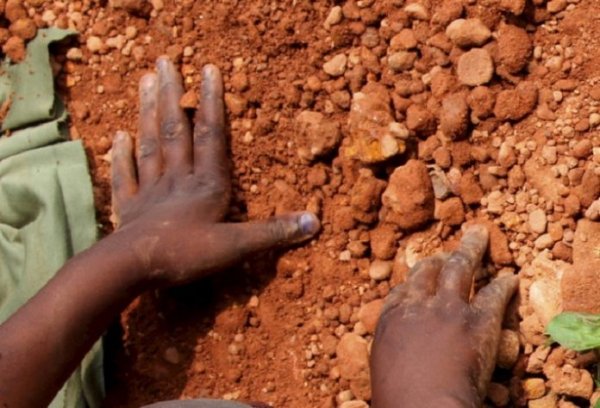 The only commercial diamond miner in the Democratic Republic of Congo (DRC) hopes a $5m cash injection will go some way to revive its flagging fortunes.

At its peak in 1961 MIBA, the Bakwanga Mining Company produced 16m carats, but it has been badly hit by two wars, widespread corruption, embezzlement, poor management and infrastructure, crippling debt, unpaid workers’ wages, and a three-year closure following the 2008 financial crash.

The current output is estimated at just 500,000 carats a year, but the country’s president Felix Tshisekedi hopes the modest investment – a fraction of the estimated $100m needed – will help kickstart the operation and bring in much-needed foreign currency.

DRC was the world’s fourth-largest diamond producer by volume in 2019 (14.2m carats) but the vast majority of diamonds are produced by artisanal miners using primitive tools in dangerous and unregulated conditions.

MIBA’s operations have so far resumed in only one of the 13 diamond-mining zones in the Mbuji-Mayi area of south-central DRC.

MIBA, which is 80 per cent government-owned, says it needs more investment to function properly.

“The mine is operational, exploitation is underway, but at a minimal level,” said its technical director Raphael Mukadi Tshindundu.