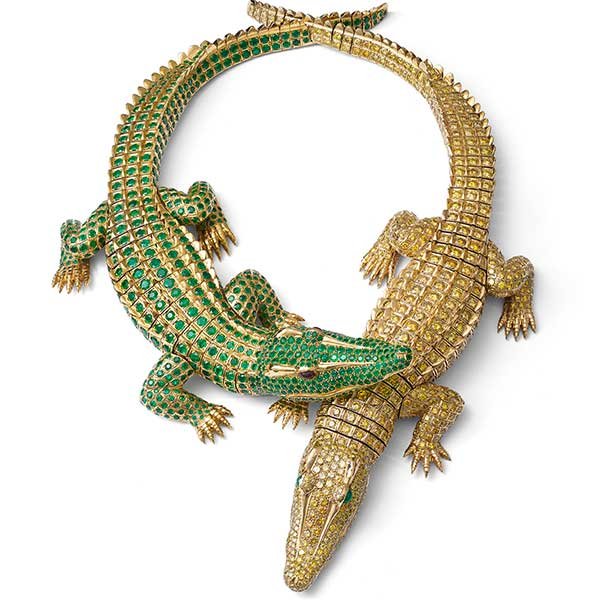 There’s excitement in the air as New York City moves toward opening at full capacity. One of the casualties of the pandemic, of course, was the city’s museums, which shut down for much of the past year. So it’s our pleasure to report that the much-anticipated redesigned Allison and Roberto Mignone Halls of Gems and Minerals, whose reopening was postponed over COVID-19 concerns, will reopen at the American Museum of Natural History on June 12.

Organized by curator George E. Harlow, the museum’s division of physical sciences, the halls’ permanent exhibit will tell the story of how minerals formed on Earth and how humans used them for millennia for personal adornment.

The exhibit will include the 563 ct. “Star of India” sapphire, the 632 ct. Patricia emerald, and the 110 ct. diamond Organdie necklace by Michelle Ong for Carnet.

“New Yorkers and visitors have long embraced these Halls as one of the city’s treasures,” said Ellen V. Futter, president of the American Museum of Natural History, in a statement. “Now, with this complete redesign…the Halls are more spectacular than ever.… With their reopening, we not only mark a signal moment in the resurgence of New York City and the renewal of its cultural life, but also, we hope, accelerate its pace.”

Alongside the permanent exhibit, there will be a temporary one, Beautiful Creatures, that will showcase historic and contemporary jewelry inspired by animals, curated by jewelry historian Marion Fasel, who wrote a book by the same name. 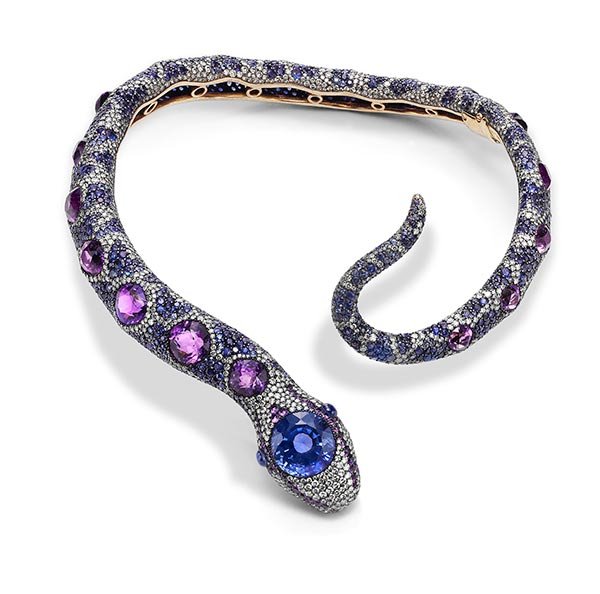 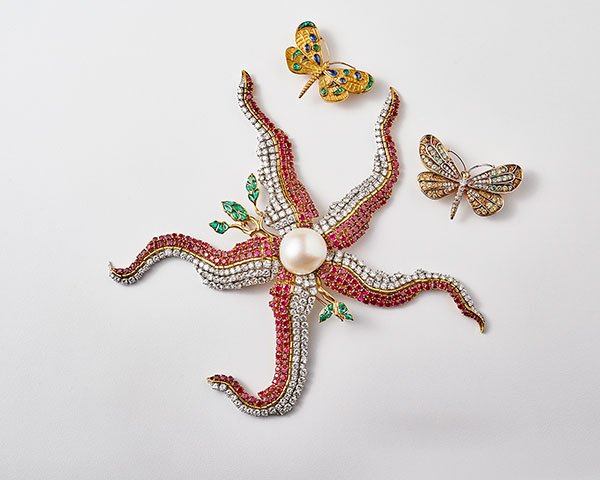 From Cartier’s iconic panthers to Suzanne Belperron’s butterflies, Beautiful Creatures will feature designs by the world’s great jewelry houses and artisans. The pieces, dating from the mid-19th century to the present, will be arranged by the animals’ habitats: air, water, or land.

“Beautiful Creatures is devoted to animal-themed jewelry designs created over the last 150 years,” Fasel said in a statement. “The time frame dovetails with the founding of the American Museum of Natural History in New York in 1869. The institution, and others like it around the world, actively contributed to the public’s exposure to and subsequent fascination with the study and science of nature, particularly the animal kingdom, which, in all its remarkable diversity, has promised never to lose its allure for jewelry designers.”