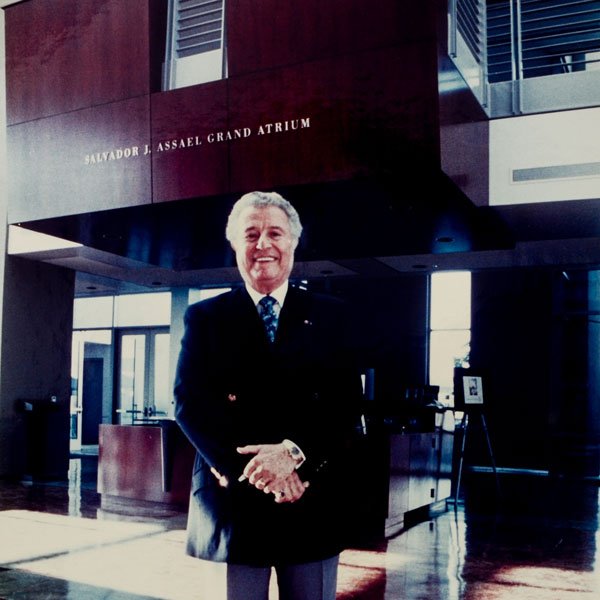 Assael has been a major name in the pearl industry for over half a century. And the pearl producer’s most pivotal contribution was introducing black Tahitian pearls to the jewelry market—an endeavor spearheaded by its CEO, the late Salvador Assael, in the 1960s.

That history and more is featured in a new short documentary, Assael Revealed: The Legendary Legacy of Pearl Pioneer Salvador J. Assael, which debuted on YouTube today.

In just under nine minutes, the mini doc explores the legacy of Salvador Assael, a second-generation pearl expert who was a gem hunter at heart—he traveled throughout Southeast Asia and Australia in his quest for the biggest and most lustrous gem-quality pearls.

Assael was first shown a black pearl in French Polynesia and “recognized the value of a natural black pearl,” said Assael’s current CEO, Christina Lang Assael (who was married to Salvador), in the documentary. Enamored with black pearls, he bought an island on which to cultivate them; the island was so rustic when he purchased it that he had to built an airstrip.

“He just created a little world,” Christina explained. “And true to form, he produced the most magnificent pearls you could make.” 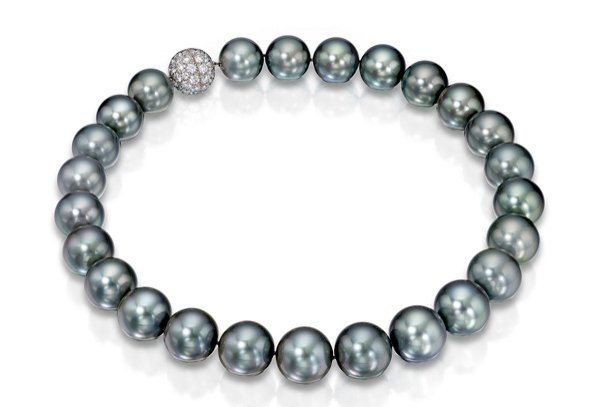 Once Salvador produced enough “perfect” Tahitian pearls for a full necklace—this endeavor took time and steely resolve—he had the necklace made and presented it to his friend, jeweler Harry Winston, daring him to sell it.

Winston not only took the dare, he put the necklace in the splashiest window of his New York City boutique on Fifth Avenue. It sold within a week.

“This long overdue film tells the true story of [Salvador] as a swashbuckling adventurer with incredible business savvy and an absolute genius for marketing,” Christina said in a prepared statement. “I am honored to now share his legacy with fellow pearl connoisseurs.”