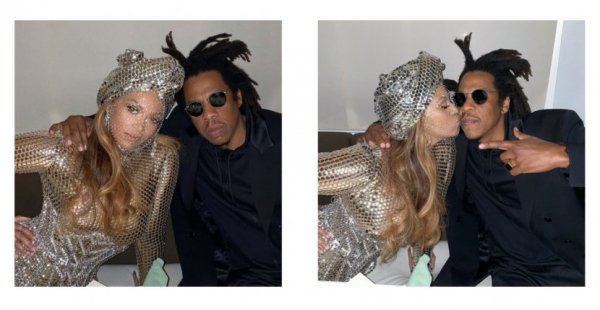 The star gave up the red-carpet years ago. That kind of a stroll is for mere mortals. Queen Bey likes to just turn up in her seat at the big awards shows. And then you begin to get a peek at her look. It slowly comes into focus as she accepts awards, gets snapped by photographers and eventually posts on Instagram. Beyoncé controls her narrative.

Well at the Grammys, Beyoncé changed her mode once more and saved her absolute best ensemble for even later in the evening. Once she had won all her awards wearing Schiaparelli from head-to-toe, she did a switcheroo into a custom Burberry sequin ensemble complete with turban. 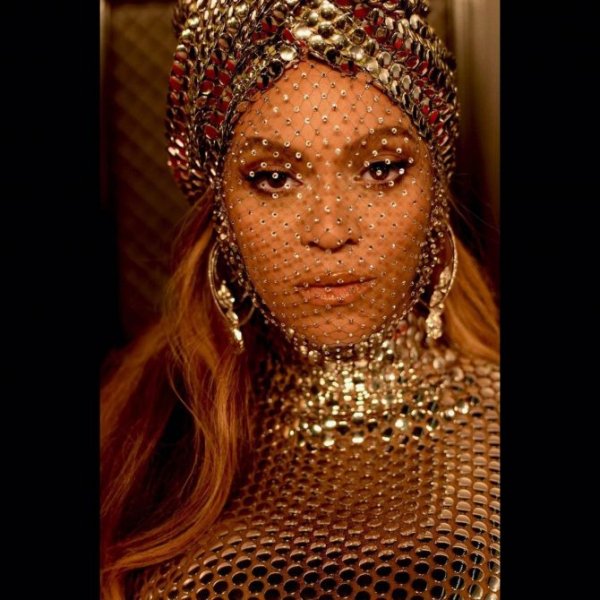 Reached by phone this morning, Lorraine explained the design that looks like three hoops is in fact one piece that opens and closes. “They are super couture design, very lightweight and finely crafted,” explained Lorraine. “We get a lot of requests for this design, but we only make like one pair per continent. No one in the United States owns them. I wanted Beyoncé to be able to wear them first.” 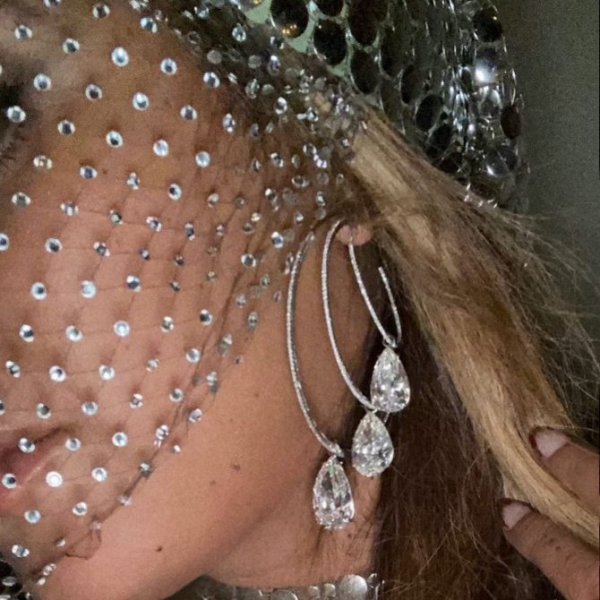 Beyoncé knows she saved her best look for last. She did not post any images of her first Grammys ensemble. But she did post a full series of images in the second look. In one photo she gave the earrings a closeup.

In my mind the detail shot of the jewels was Bey’s way of saying “hello” and “thank you” to Lorraine Schwartz. 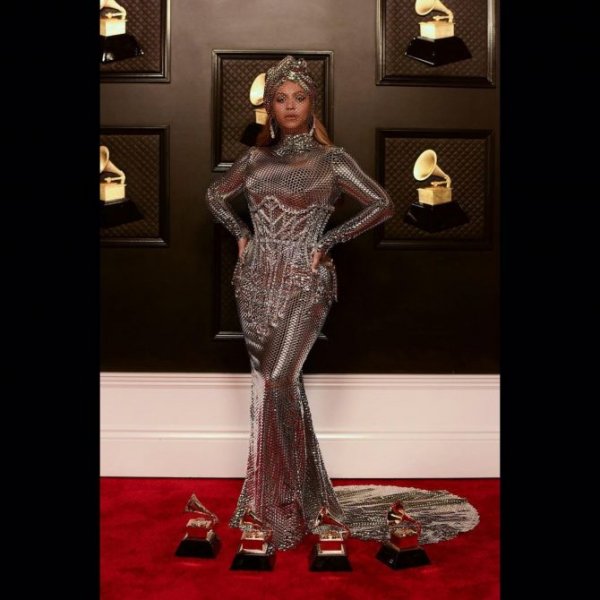 Beyoncé has worn Lorraine Schwartz jewelry to the Grammys every year for well over a decade. And the twosome recently launched a special initiative The Beyoncé Knowles-Carter x Lorraine Schwartz GIA Scholarship. The program will sponsor tuition and expenses for two black students at the Gemological Institute of America.

“It is an honor to have this scholarship in my name, but the best part is teaming up with my friend Lorraine Schwartz to give two people an opportunity to learn,” said Beyoncé.

Lorraine added, “This scholarship is a homage to Beyoncé for the inspiration she’s given me throughout my career.”