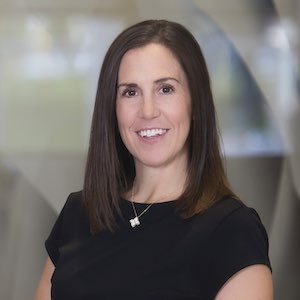 Jodi Farley (pictured) has been promoted to sales manager of the Omaha, Neb., retailer, and Brenda Pickering and Mary Jo Vacanti have been moved into assistant sales manager roles.

In her new role, Farley will oversee Borsheims’ jewelry, watches, and home decor sales teams, as well as its e-commerce fulfillment team. Farley started at Borsheims in 2002 in the receiving department and most recently served as manager for the store’s home decor department. 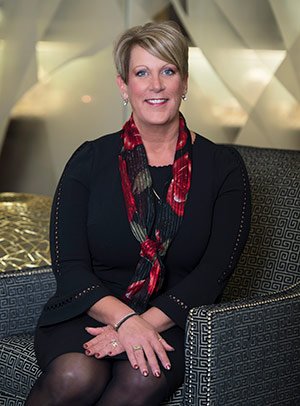 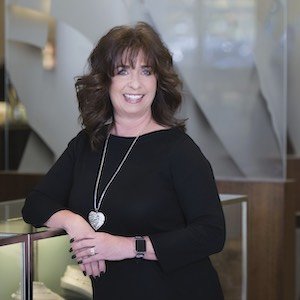 Borsheims is owned by Berkshire Hathaway, which is chaired by famed billionaire Warren Buffett.

(All photos courtesy of Borsheims)