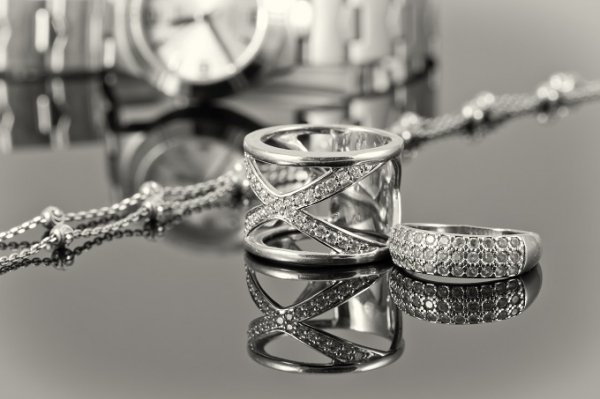 Major markets have been reporting encouraging performance of silver jewellery exports and retail sales in early 2021 – a welcome development after the onslaught of Covid-19 in 2020.

In India, silver jewellery exports increased by 38.61 per cent from April 2020 to March 2021, mainly in the Surat Economic Zone. Hong Kong’s exports of jewellery, goldsmiths’ and silversmiths’ wares also rose by 22.7 per cent year on year in February. January-February shipments were up by 20.8 per cent compared to 2020.

Survey results also confirmed silver as a top-performing category for fine jewellery retailers, driving sales and maintaining margin, especially during the holiday selling season. SPS likewise revealed that 89 per cent of retailers are optimistic that silver jewellery sales will continue to grow over the next several years.

SPS Director Michael Barlerin was quoted as saying, “SPS is pleased that silver jewellery continues to grow in importance for American jewellery retailers, maintaining double-digit sales increases and strong margins, despite the challenges related to the Covid-19 pandemic.”