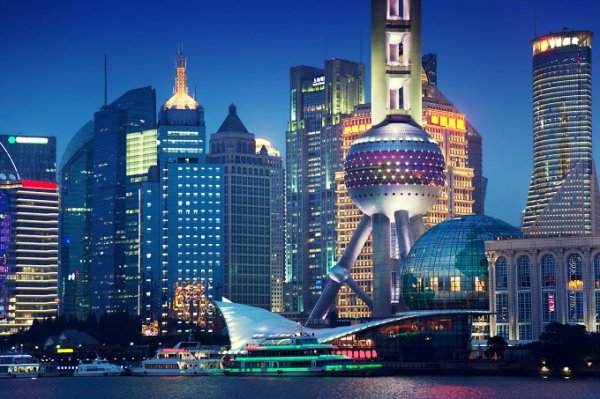 Jewellery demand in China is gaining further traction in a post-pandemic scenario, with the country reporting promising first-quarter results on the back of improving consumer sentiment and overall economic fundamentals.

Retail sales of gold, silver and jewellery jumped by 93.4 per cent to RMB 80.2 billion (around US$12.36 billion) in the first three months of the year compared to 2020, government data showed.

According to the World Gold Council (WGC), jewellery buying in China lifted global demand for gold jewellery in Q1, which rose by 52 per cent to 477.4 tonnes from the same period last year.

The country’s GDP expanded by 18.3 per cent in Q1, with growth trickling down to various economic levels. Local residents’ disposable income was up 13.7 per cent year on year, further supporting jewellery demand.

These products are increasingly becoming more popular among young consumers who have embraced the rise of “Guochao” – a trend for hip domestic Chinese brands, the council revealed. This reflects an improving Chinese economy, growing consumer income as well as young Chinese buyers’ strengthening emotional connection to gold.

According to Deloitte’s latest CFO Survey, China is a key growth driver in a post-pandemic world despite concerns about a slow overseas recovery and existing geopolitical tensions. The CFO survey serves as an annual barometer of how financial directors across key markets view the global economic situation.

“All eyes are on Asia as the global economy works to overcome the turmoil of the past year. Among the CFOs surveyed, a massive 85 per cent picked the Chinese mainland as one of three regions that will command the most post-pandemic growth. Because it was the first economy in the world to reopen and its widespread adoption of digital ways of doing business, China is well positioned to lead in the coming year,” noted Deloitte China CXO Program National Managing Partner Norman Sze.