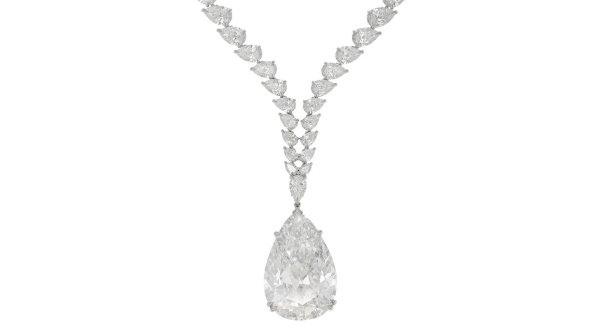 The latter jewel sold for $5 million, within its pre-sale estimate.

Set in a necklace, The Chrysler Diamond has an illustrious history.

Harry Winston acquired the stone in 1958, when it was known as the “Louis XIV Diamond,” from Thelma Chrysler Foy’s estate. Foy was the daughter of railroad and automotive scion Walter Chrysler, the namesake of New York City’s Chrysler Building. 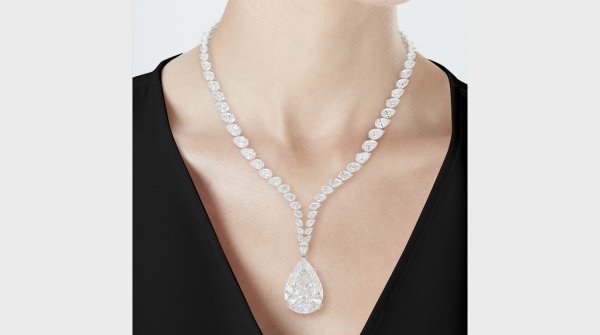 While The Chrysler Diamond surpassed its pre-sale expectations, another impressive diamond, “The Dancing Sun,” fell within its $3.5-$5.5 million estimate, selling for nearly $5 million.

The 204.36-carat, VVS2 fancy intense yellow diamond was cut from a 552.74-carat rough recovered from the Diavik Diamond Mine in Canada’s Northwest Territories in 2018. It remains the largest gem-quality diamond on record found in North America. 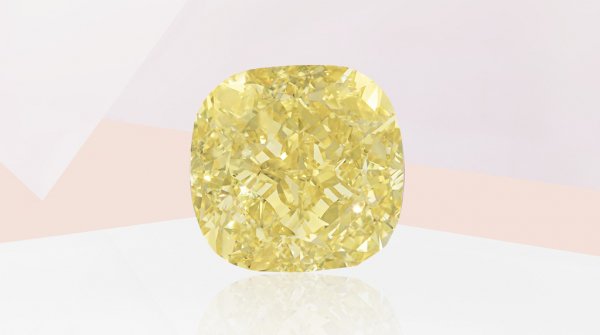 The Dancing Sun is the largest polished diamond mined in North America. 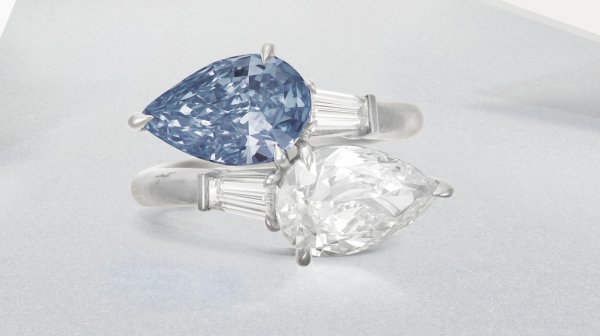 Another sale draw was “Jewels by JAR: Property from an Important West Coast Collection,” featuring 19 lots, the largest selection of JAR jewels ever offered at auction, according to Christie’s.

It was part of the Metropolitan Museum of Art’s 2013-2014 exhibition dedicated to the jeweler. 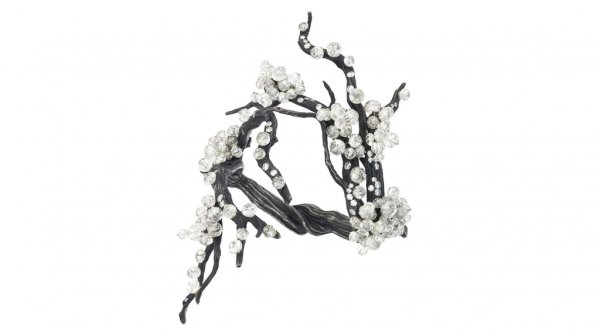 What was expected to be the highest earning JAR lot, a pair of natural pearl and diamond earrings, fell within their $700,000 to $1 million estimate when they sold for $870,000.

JAR proved so popular that it even topped the preceding “Jewels Online” sale, with a pair of “Gardenia” earrings grossing $112,500.

The second highest-earning Jewels Online lot was a pair of Jessica McCormack diamond earrings, which sold for $100,000.