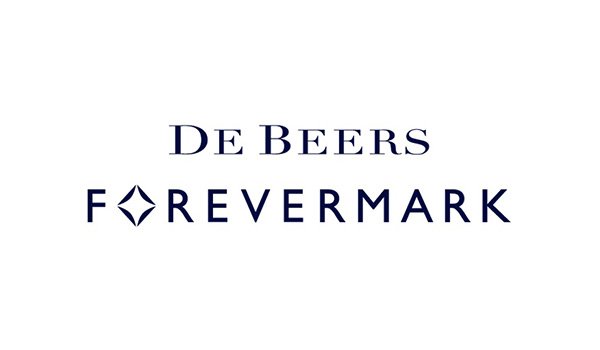 As part of the strategy, the brand’s website will be merged with that of the group’s retail chain De Beers Jewellers, which operates approximately 33 stores worldwide across the US, Europe, UK, and Asia.

"We think there’s an opportunity to bring the De Beers name and its fame to a new generation of consumers"Charles Stanley, De Beers Forevermark

Charles Stanley, president of Forevermark’s US division, told JCK Online, “[The name change is] part of a wider transformation that’s going on within De Beers, to make it a brand-led company.

“From a brand recognition standpoint, we were not leveraging our primary asset – our name – as much as we could. We were spending our marketing budget promotion on two different names. It didn’t make sense.”

He added, “The De Beers name, for those that are aware of it, is generally recognised by older consumers as a leader in diamonds and diamond expertise generally. We think there’s an opportunity to bring the De Beers name and its fame to a new generation of consumers.”

The De Beers brand has attracted negative consumer perceptions – largely due to the inaccurate assumption that the business holds a monopoly over the international diamond trade – though Lussier previously dismissed this as a minority view.

“All our data shows that, overwhelmingly, the perceptions of De Beers are positive,” he told JCK Online in November 2020. “There is some small percentage that have those feelings, as with any company that has been around for 100 years.

“Our view is that you need to be accountable for what you do. We are very positive about our story, and we believe that when consumers have issues, it is up to us to address that.”

He added, “The immediate focus is how we get the De Beers name to work hard for Forevermark. We want Forevermark to draw as maximum a benefit from its association with De Beers as we can.”

As part of the marketing strategy, the ‘A diamond is forever’ slogan will also be revived.

In Australia, Forevermark jewellery is stocked by the Mazzucchelli’s chain and Sydney’s Musson Jewellers, while De Beers Jewellers products are only available online.

According to media reports, De Beers Group plans to expand the channels through which Forevermark jewellery is sold.