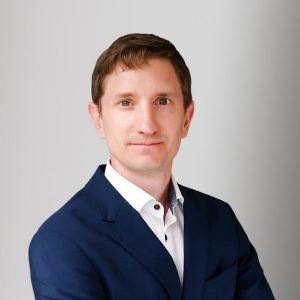 De Beers’ Tracr project—the blockchain-based platform meant to track every diamond in the world—is moving into a new phase, the company says.

The change has led to the project getting new leadership.

Jim Duffy, who has been CEO of the project since 2018, has left, and the Tracr team is now headed by Wes Tucker (pictured), who also serves as the De Beers’ director of digital transformation.

According to LinkedIn, Tucker joined the company last month, after serving for six years as senior manager for consulting company Accenture.

This might seem to contradict De Beers’ initial vision of the project as an all-encompassing, industry-wide platform for tracing natural diamonds, but Johnson says that its third phase will still include an “industry expansion plan.”

He adds: “We thank the phase one leadership team, in particular Jim Duffy, who has now left Tracr, for successfully completing this important phase of the Tracr program.”