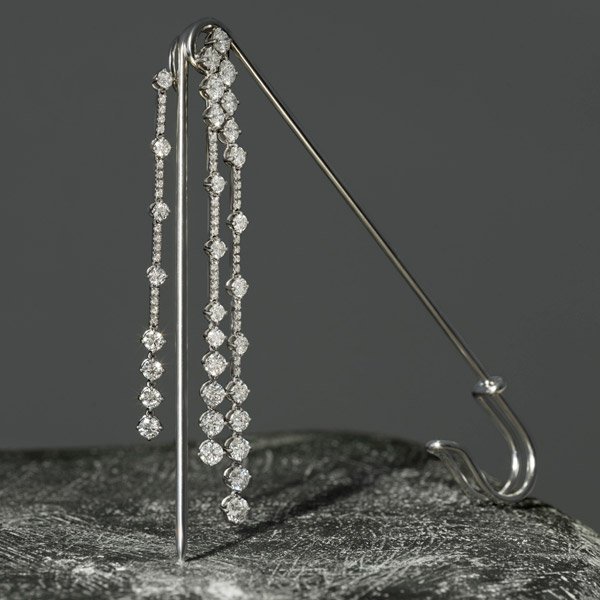 Anyone who has kids—and even those who don’t—would agree that a subscription to Disney+ has been absolute magic during quarantine (though that is a sentiment I would echo even in a normal year).

From Hamilton and Star Wars and Avengers-related content to a reboot of the Mighty Ducks and a John Stamos–led basketball show (wait, these all sound like they’re for me, don’t they?), the entertainment platform has given us some gems to distract us during this time. But it’s about to serve up some literal gems in its villain-focused take on the Disney classic 101 Dalmatians: Cruella.

Viewable starting today with premiere access (read: even if you’re a subscriber, you have to pay more to watch it), Cruella stars Emma Stone as Cruella de Vil and Emma Thompson as Baroness Von Hellman, the truly villainous owner of the fashion label where a young Cruella works as a designer. The movie also opens today in theaters. 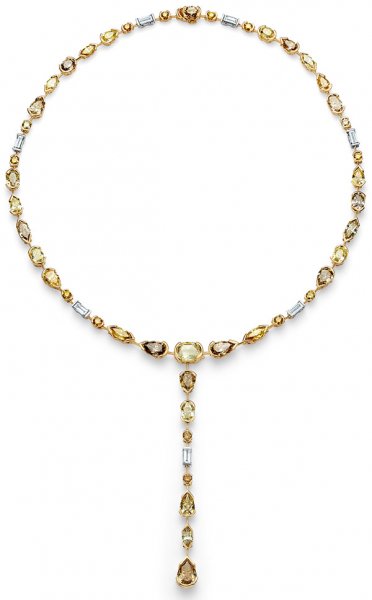 Emma Thompson could sell me on almost any film—Emma Thompson dripping in diamonds? She could be acting out pages from the phone book and I’d probably still be enthralled.

Thankfully, she’ll be doing more than that in the film, all while wearing a 1970s wardrobe accessorized by signature pieces from De Beers’ High Jewellery line. 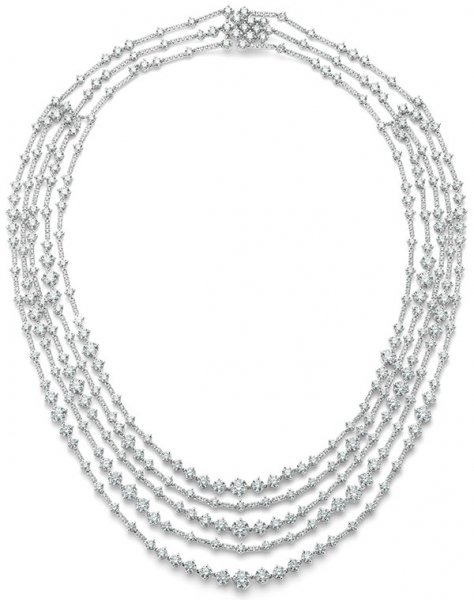 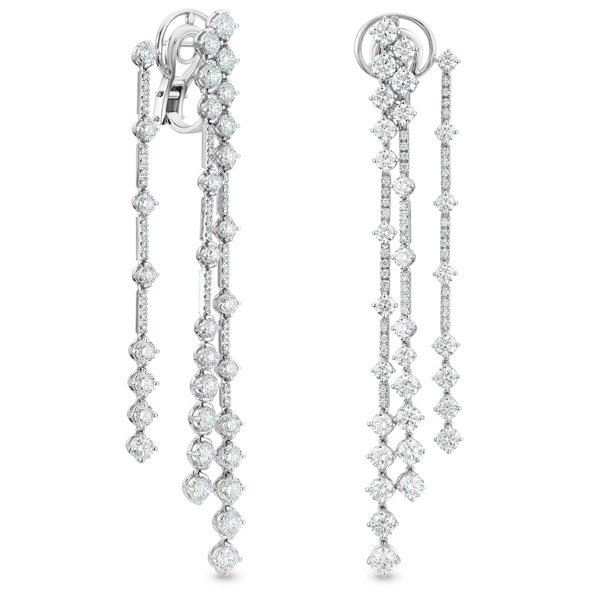 One of the standouts: the Arpeggia five-strand necklace and matching pair of three-line earrings, glittering with round brilliant and micro pavé diamonds. The Arpeggia collection is inspired by Beethoven’s “Moonlight” Sonata—the ideal soundtrack for Thompson’s elaborate, elegant costumes. 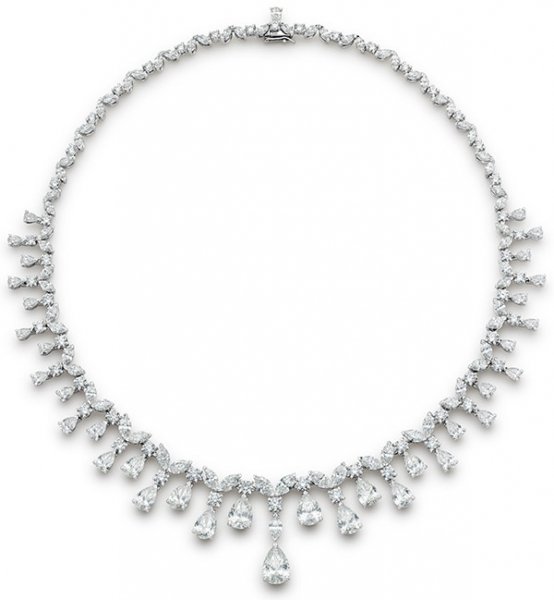 Also pictured on-screen is the Diamond Legends by De Beers Cupid necklace, a gorgeous two-row piece featuring princess-cut and marquise-shape diamonds; the Swan Lake necklace, which pays tribute to Tchaikovsky’s ballet in white and yellow gold; and the Assana necklace, featuring diamonds that represent the ancient legend of the gems being formed from stars. 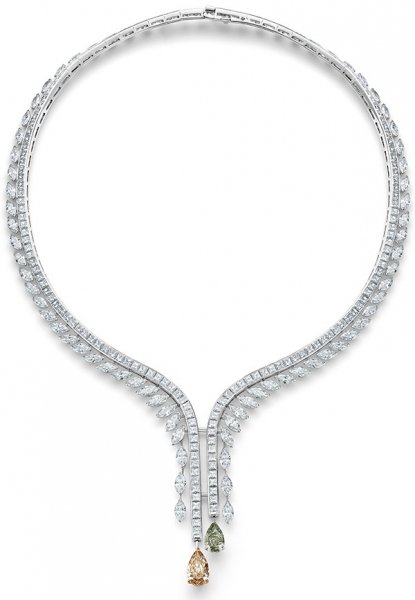 “The baroness needed serious accessories to match her style of dressing, so it was wonderful to use the elegance of De Beers diamonds to complement her red carpet outfits,” said Jenny Beavan, the film’s costume designer, in a statement.

Catch Cruella in theaters or with premier access to Disney+ beginning today, May 28.