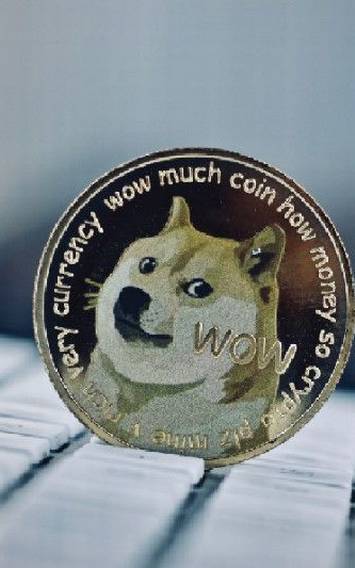 Cryptocurrencies have been on a roll over the last two years. While bitcoin continues to be most popular, other cryptocurrencies are beginning to outdo bitcoin in gains as well as notoriety.

One such cryptocurrency that has been making headlines over the last few days is dogecoin, largely due to the wild gyrations in price caused by the statements and tweets of the maverick billionaire, Elon Musk.

With many more exotic assets likely to array themselves before investors in the coming years, it’s important to keep a cool head on the shoulder while dealing with such assets.

As the Covid-19 pandemic enters its second year, equity markets are beginning to appear jaded with investors fretting over excessive valuation of stocks, especially given the weak prospects of businesses due to the impact of the second wave.

While equity markets have struggled to give positive year to date returns, cryptocurrencies have continued to make hay in 2021. With growing acceptance by large investors and funds, the Bloomberg galaxy crypto currency index, which tracks the prices of the highly traded cryptocurrencies in US dollar, has gained 272 per cent since the beginning of 2021.

Surprisingly, bitcoins have gained a lower 94 per cent in 2021. The returns in the cryptocurrency index have been led by Dogecoin that is up 9,940 per cent this calendar year and other cryptos such as Etherium, that is up 467 per cent in 2021. Dogecoin has been particularly sought after this year, with its market capitalisation increasing from $1.07 billion in January 2021 to $62 billion now.

The fuss about dogecoins

Dogecoin was launched as a joke in December 2013. “Dogecoin is not so much an alternative deflationary numismatic instrument as it is an inflationary leisured exploration of community-building around a Cryptoasset,” writes Usman W Chohan in a paper titled ‘A History of Dogecoin’.

This crypto asset was created by Billy Markus from Portland and developed along with Jackson Palmer, a member of Adobe Systems’ marketing department in Sydney. The Dogecoin is based on Luckycoin, a cryptocurrency that was based on Litecoin. It was intended as a fun alternative to bitcoin with uses being limited to crowdfunding social causes or giving online tips. The main difference between dogecoin and bitcoins is that infinite number of dogecoins can be produced.

As other cryptocurrencies such as Etherium began racing higher in February and March this year, Dogecoin too joined the rally. It managed to outdo other cryptos thanks to the backing of Elon Musk who has often tweeted about this crypto asset.

But he also caused the value of Dogecoins to fall from $0.60 to $0.49 last week when he admitted that dogecoin is a ‘hustle’ in the Saturday Night Live show last week.

He has tried to remedy this statement with the announcement by SpaceX a couple of days ago that it will launch the “DOGE-1 Mission to the Moon” in the first quarter of 2022, funded by dogecoins.

All is well once again in the doge world and the coin seems well on its way to the moon.

That said, Elon Musk himself said in one of his videos that while dogecoins could be the currency of the future, one should not speculate in them. Investors need to be aware that they are trading in an asset that can lose over 70 per cent of its value in a week. While the demand is driving up the price for now, any negative news can send it crashing down as well. These assets have absolutely no intrinsic value and are extremely volatile.