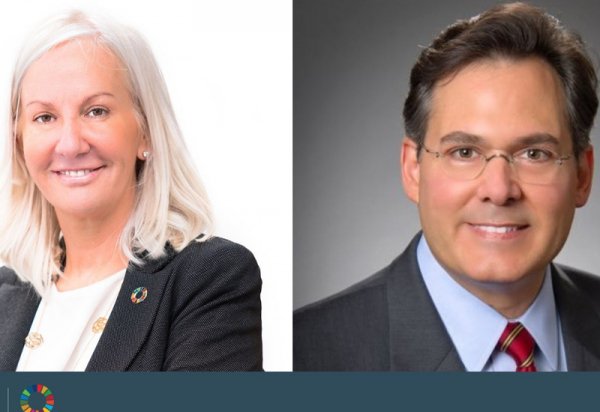 The Responsible Jewellery Council (RJC) has added eight new members to its board and committee from around the industry.

At RJC’s latest annual general meeting it revealed the names of the eight new members, as well as the reappointment of two existing members.

Chair David Bouffard (of Signet Jewelers) and vice chair Peter Karakchiev (of Alrosa) are re-elected to their roles.

Also revealed at the virtual meeting last week were the names of the new members.

“Their input into the future development of the RJC will be vital, to strengthen the RJC’s position as the leading standard setting organisation for the entire jewellery supply chain from mine to retail.

“Together, we are helping transform the world’s jewellery supply chains to be even more responsible and sustainable.

“In doing so, we are strengthening consumer confidence in the global jewellery industry, and underpinning its future with greater trust, so people around the world continue to hold jewellery close to their hearts for centuries to come.

“I’m grateful for the support from Signet’s leadership team for the privilege of serving our industry’s premiere organisation singularly focused on ensuring the continuous improvement in the integrity of the global supply chain.”