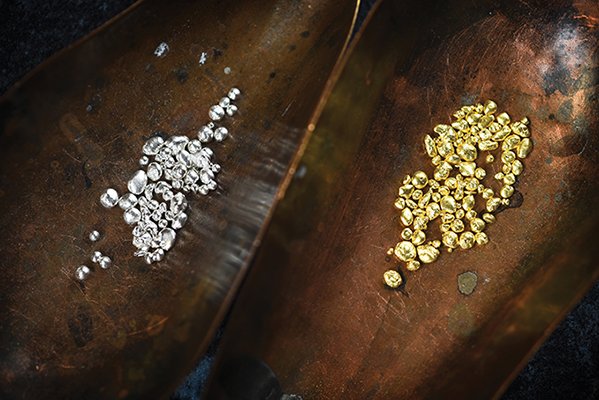 Gold has fascinated the jewellery world for thousands of years. Its glorious reputation is unparalleled, but with mounting demand for diversity and individuality, more colourful variations of gold, combined with innovative designs, are breaking ground in the trade. 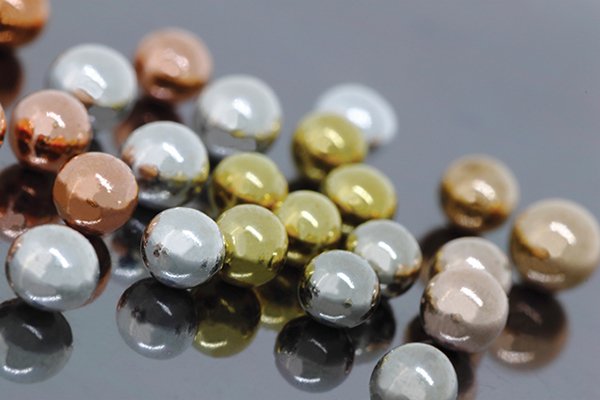 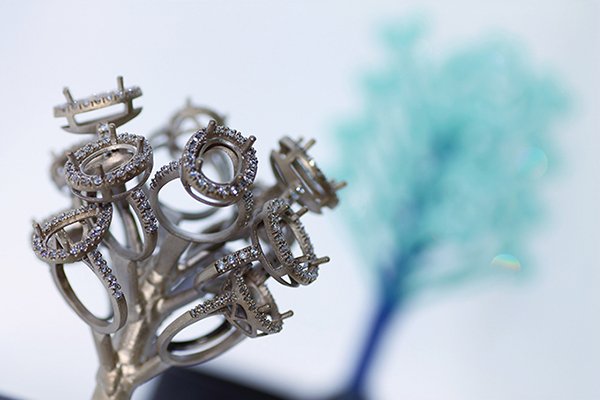 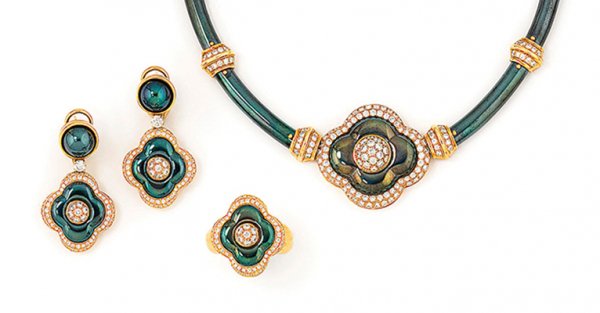 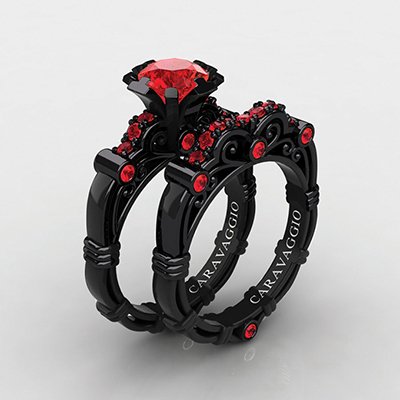 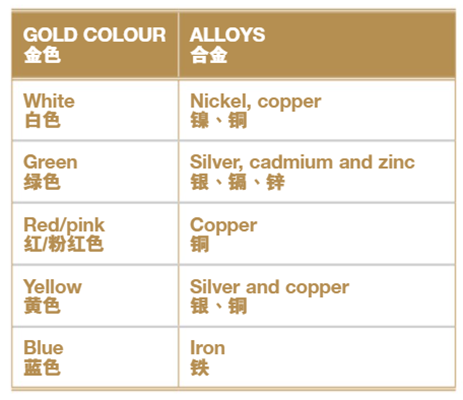 This article first appeared in the JNA March/ April 2021 issue.

Highly sought after for its durability and sentimental allure, gold is an integral part of the jewellery industry. The precious metal comes in three major colours used largely in jewellery manufacturing – yellow, white and
rose gold.

Yellow gold’s illustrious deep hue, while often viewed as traditional, continues to dominate the jewellery market but interest in different coloured gold is on the rise.

According to the 2019 Retail Gold Insights report by the World Gold Council (WGC), yellow gold accounts for 57 per cent of jewellery purchases in the US compared to 31 per cent for white gold. In comparison, 25 per cent of consumers are buying rose gold jewellery pieces – up from 12 per cent in 2016.

Jewellery manufacturers, designers and metals experts are answering modern buyers’ escalating demand for individuality and more stylish variations of traditional gold jewellery. Over the years, the market has seen an increased use of gold alloys in jewellery making to further inject diversity and innovation in the trade.

Retailers and end-consumers alike place great importance on karat weight when purchasing gold jewellery but different colours of gold alloys can also be considered. Among the most common non-traditional gold colours used in jewellery production are green and red. Even rarer are blue and purple gold.

The colour of gold changes when other metals or alloys are added to it, providing the market with a variety of palettes. Dr. Ko Po Hung, head of sales for functional metals at precious metals expert Heraeus Ltd, explained that the coveted white hue is achieved by adding nickel or palladium to gold while coloured gold, which pertains mainly to yellow, green, pink/rose or red, is the result of changing the ratio of copper and silver content in the alloy.

More intricate colours such as purple or blue can be attained by mixing special elements that form intermetallic compounds with gold.

According to Ko, white gold has a solid following in the global jewellery industry but demand for coloured gold is steadily increasing, particularly in non-Western markets such as India and the Middle East, which have strong religious and cultural influences.

Buyers are also keen on purchasing trendier colours of gold that complement the colour of their skin.

A broad selection of red/pink gold has been making waves in the trade. According to Ko, red gold is relatively more difficult to produce, especially for 18-karat variants due to the intrinsic interaction between copper and gold that results in brittleness in the alloy. This problem arises when the alloy is improperly produced.

Some jewellery manufacturers produce purple or blue gold, but these alloys are quite fragile, which makes them almost impossible to use in traditional jewellery.

In 2015 however, a suite of diamond-studded, bi-coloured jewellery by Swiss jeweller Ludwig Muller sold for around US$4,500 at a Christie’s Jewels & Watches auction. The necklace is composed of curvilinear “blued” segments and panels, with diamond-set spacers.

Muller has reportedly developed and patented a blue gold alloy, but there is limited information on his supposed invention.

Ko said there is no shortage of market requests for fancier gold colour, but these are not widely produced. As an alternative, different colours are achieved by surface treatment such as electroplating or other chemical or physical coating.

Of around 7,000 colour schemes in the jeweller’s product portfolio, about 20 per cent is black gold. Blue gold is visually engaging, thanks to its opulent colour, but production is complicated.

The resulting 14-karat gold rings are further adorned with coloured gemstones such as sapphire, ruby, morganite, amethyst, topaz and garnet, to name a few. Black gold is attained with the use of ruthenium coating.

“The dramatic contrast of coloured gold with coloured gemstones is reminiscent of the Renaissance paintings of Raphael. We also use larger accent stones to really bring out the colours,” noted Karapetyan.

Finding a more efficient way to use intermetallic compounds in jewellery production remains a challenge but there are alternative ways to present coloured gold in jewellery pieces.

For instance, they can be facetted and used as embellishments or inlays in a jewellery piece or watch.

Other sturdier coloured gold alloys also face some challenges. According to Ko, coloured jewellery pieces contain substantial amounts of silver or at times iridium – one of the six platinum group metals. The fluctuating price of such metals could affect market acceptance of these alloys.

Another issue is tarnishing of some complementary elements in the coloured gold, especially in low-karat items. Maintaining the bright and shiny colour of such metals also poses difficulty for manufacturers since electroplating is not as widely accepted.

As for Karapetyan, the challenge is coming up with unique jewellery pieces for its increasingly style- and colour-savvy customers. The company’s main products are bridal jewellery pieces in contemporary designs, with a focus on creative colour combinations.

With the market leaning more and more towards distinctiveness and self-expression, buyers are likely to demand for more innovative use of exceptional coloured gemstones in their jewellery, he added.

Coloured gold will be in the exclusive domain of the artistic world and mainly used in special pieces for exhibition as opposed to mainstream jewellery collections. Undoubtedly however, discerning consumers will continue to opt for more engaging colours and styles in their jewellery choices, continued Karapetyan.

Ko echoed this sentiment, adding that demand for exceptionality in the jewellery sector shows no signs of abating. “The use of coloured gold is not entirely new, but its popularity relies heavily on jewellery designers – whether they can express coloured gold in a way that would be satisfactory to consumers,” he stated.

Precious metals suppliers assist jewellery designers and manufacturers in achieving their dream product or collection. Heraeus is in the process of finding ways to make its alloys more attractive to its clients, investment- and product-wise.

“Innovation is one of our core values. We continue to modify alloys to develop more user-friendly products as well as alloys with less expensive ingredients at a more competitive cost,” noted Ko.