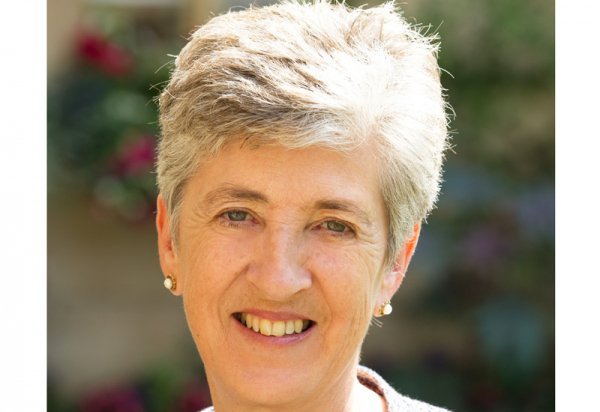 Brindley becomes the 694th prime warden and only the second ever female prime warden. She became a freeman of the Goldsmiths’ Company and the City of London in 1989, and became a liveryman in 1993.

The Goldsmiths’ Company announced that her primary objectives in her year as prime warden will involve helping improve access to the treasures of the Company’s collection and archives through digital strategy and resources, and building on work to address equity, diversity and inclusion in the company and in the trade.

She will also focus on inspiring future generations into a career in the industry by improving accessibility and inclusivity.

Brindley commented: “I’m incredibly excited and proud to take office as prime warden as we emerge from a year that has accelerated an already ambitious company agenda.

“I look forward to building on the success of our digital capabilities, overseeing a new digital strategy and increasing the accessibility of our collection and archive, highlighting the richness of these hidden treasures, and telling stories that educate and inspire the next generation of craftspeople.

“The year ahead will also hold opportunities to embed the company’s vision for equity, diversity, and inclusion, both in the trade and in the company itself, as we review and renew our commitments and develop policies to introduce actionable short and long-term measures – ensuring we translate aspiration into action.”

She has previously worked on various boards, such as for Ofcom; City, University of London Council; and presently the Wolfson Trust, Heritage, Humanities and Arts Committee.

Brindley was also first woman CEO of the British Library and until recently master of Pembroke College, University of Oxford.