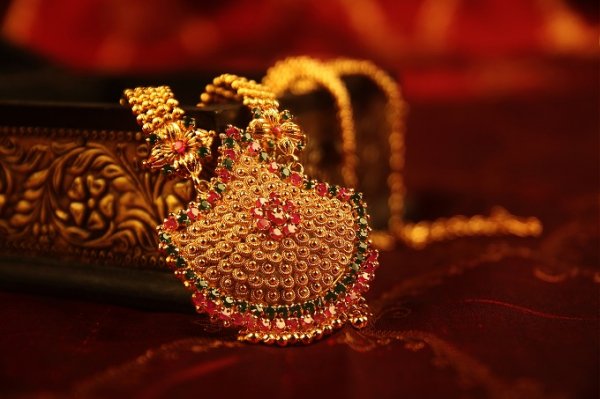 The US government’s plan to impose additional import taxes on Indian jewellery exports could result in massive unemployment and loss of market share to competitors such as China and Mexico, India has warned.

The United States Trade Representative (USTR) in March said it intends to collect new tariffs of up to 25 per cent on 17 jewellery items from India. The move came after India's decision to tax revenues generated from digital services offered in the country. The USTR described this so-called digital service tax (DST), which only applies to “non-resident” companies, as “unreasonable or discriminatory and burdens or restricts US commerce.”

At a virtual meeting with the USTR on May 10, the Gem & Jewellery Export Promotion Council (GJEPC) alongside other jewellery trade associations aired their concerns over the proposed 25 per cent import duty. Around 140 trade members submitted petitions opposing the move prior to the meeting.

Colin Shah, chairman of GJEPC, told the USTR that this could lead to loss of jobs and livelihoods, and a shift of business to countries such as China and Mexico. “American jewellery companies also bank on Indian companies to fund their business by giving long credit and memo facilities, which would have major repercussions. Indian companies have established an estimated 500 offices around the US that provide thousands of high-paying white collar jobs to locals; the imposition of duty could affect all these jobs as the India-US jewellery business would become unviable,” he continued.

Rajeev Pandya of SEEPZ Gems & Jewelry Manufacturers Association echoed this sentiment, adding that the withdrawal of the Generalised System of Preferences in 2007 effectively slashed India’s market share. “China was a direct beneficiary of this action as its market share in this period increased from 18 per cent to 25 per cent. The new proposed duty will have similar consequences,” he added.

Rajiv Jain of Sitapura Gems & Jewelry Industry Association meanwhile warned USTR of possible supply chain disruptions. He explained, “Coloured gemstones and silver jewellery components are exported to America which is then converted into finished  jewellery and reexported to other countries. All this business will be affected by imposition of further duty.”

International trade law expert RV Anuradha of Clarus Law Associates said such a unilateral action under Section 301 undermines the Dispute Settlement System of the World Trade Organization. “A multilateral solution would be a preferable option,” he noted.