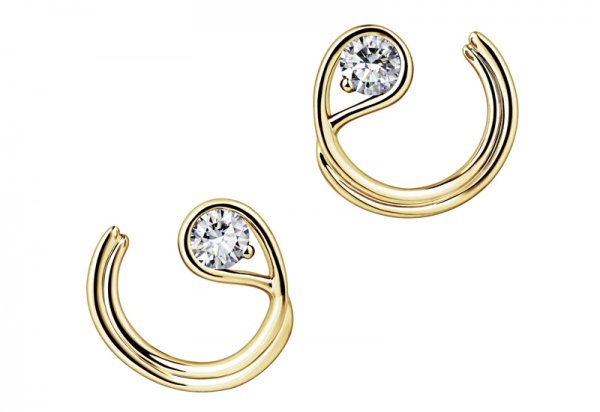 Just when it seemed the furore around Pandora’s introduction of lab-grown diamonds had died down, another industry expert has added her voice to the mix.

Arabel Lebrusan, creative director of ethical jewellery brand Lebrusan Studio, appears to have come out in support of the inflammatory letter, signed by the RJC, NDC and IDMA, which criticised Pandora’s wording in labelling lab-grown diamonds a more ethical choice than natural stones.

The jeweller has penned her own article on the debate in which she does acknowledge the social and environmental advantages of lab-grown stones.

However, Lebrusan concludes that they are not the industry’s ethical future, instead highlighting the potential of natural diamonds to “change the world” for the better.

In response to Pandora CEO, Alexander Lacik, who claimed that switching to lab-growns is the “right thing to do”, she wrote: “Statements like this one are a crippling blow to consumer perceptions of natural diamonds.

“In a world where the richest 1% of people currently possess double the total wealth of the remaining 99%, responsible mining, and the social ventures generated by it, are a great place to start in our mission of liberation and distributing wealth.

She even goes on to suggest that an overhaul of the way natural diamonds are mined, focusing on small-scale mining operations, could “change the world”.

Pandora is yet to comment on the controversy surrounding its move away from natural diamonds.

Read more below on the initial backlash against Pandora’s move to lab-grown diamonds: