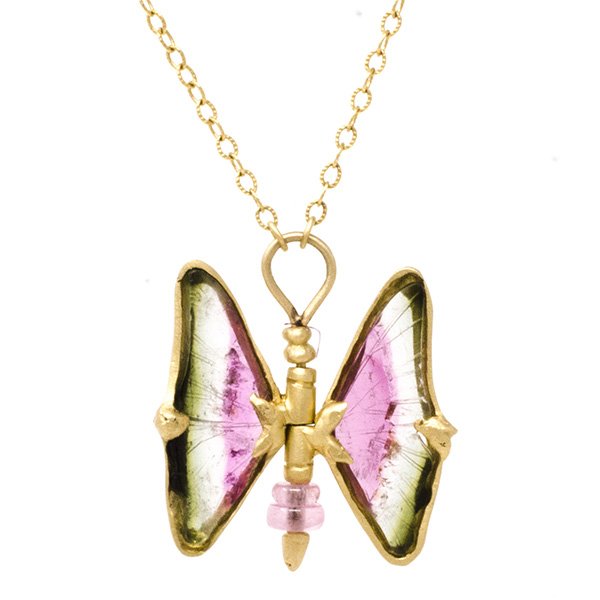 And bees. And dragonflies. And beetles. Soon a snake will be slithering into the mix, too. But the undisputed hero of Kingdom, the new collection from Sonoma County, Calif.–based designer Jennifer Dawes, is the monarch butterfly. The monarch’s population has declined to such an extent that it currently qualifies as an endangered species, and its vulnerability is what sent Dawes on this gemstone flight of fancy in the first place.

“I learned about the potential extinction of the monarch butterfly while I was at our local feed store,” she says. “They were releasing some that just emerged out of their chrysalis. I was shocked to hear that they were about to be put on the endangered species list. The reason why is because of destruction to their milkweed habitat along their migratory route as housing expands into their territory, plus the use of pesticides and herbicides. Since learning this I have been working on creating a butterfly sanctuary on my property with milkweed in the front and butterfly bush in the back.”

And her commitment to the monarch does not end with gardening (or the watermelon tourmaline pendant pictured up top). In researching insect conservation, especially that of pollinators like bees and butterflies, Dawes came across the Xerces Society, a nonprofit devoted to protecting invertebrates that are considered essential to biological diversity and the global ecosystem. Impressed with the work it’s doing, Dawes decided to donate a portion of proceeds from the Kingdom collection to the organization as a way to further its goals. Which fall right in line with her own.

“It is so important to me to add to this world and not take away, it is the cornerstone of my business,” she says. “My morals guide what I do, and conservation, ethics, and sustainability are my bedrock.”

Read on for more of my interview with Dawes about monarchs and more.

JCK: How exactly will you be supporting the Xerces Society?

Jennifer Dawes: I have pledged to donate at least $5,000 to its Pollinator Conservation Program. I knew I wanted this collection to bring awareness to the plight of the many insects that are becoming extinct. We are in a massive extinction event on this planet right now, and this will affect the future of our planet and the human race. We see bee populations plummeting on a mass scale and this will affect our food systems. Plus, we all derive an immense amount of joy and inspiration from nature. 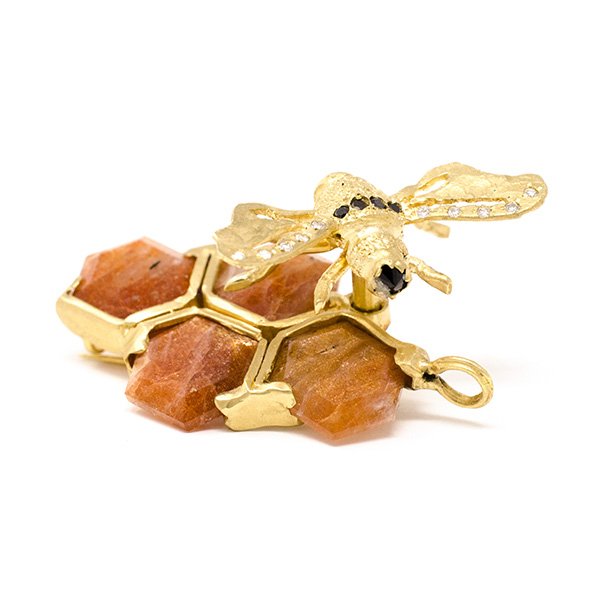 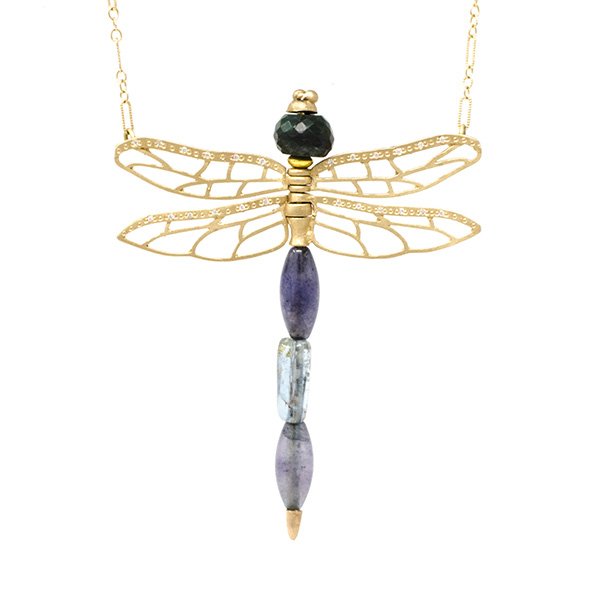 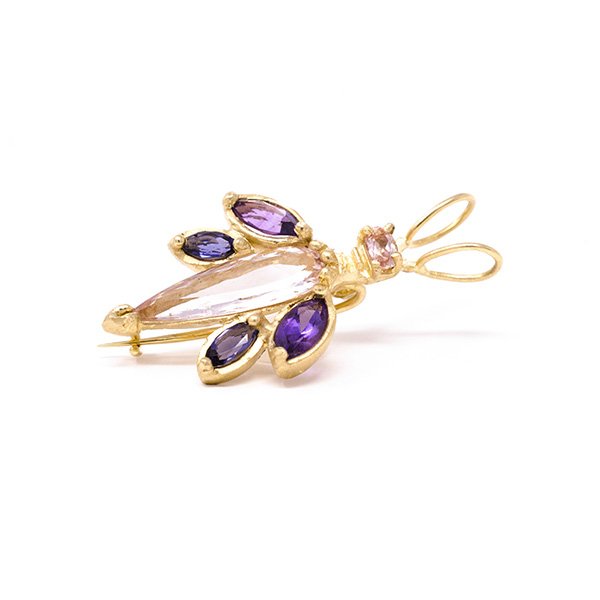 How do evil eye motifs fit into the Kingdom collection?

The evil eye comes from an ancient belief that when the [ancient Egyptian god of the sky] Horus opened its eyes, the world was enlightened, when he closed, it became dark. The Kingdom collection is my love letter and plea, the intersection of science and spirituality and the duality of beauty and destruction. It comes from that place in your heart when you feel the overwhelming beauty and the sharp pain of life. It is the exploration of spirituality and deeper meaning of life’s lessons and how we learn from them. 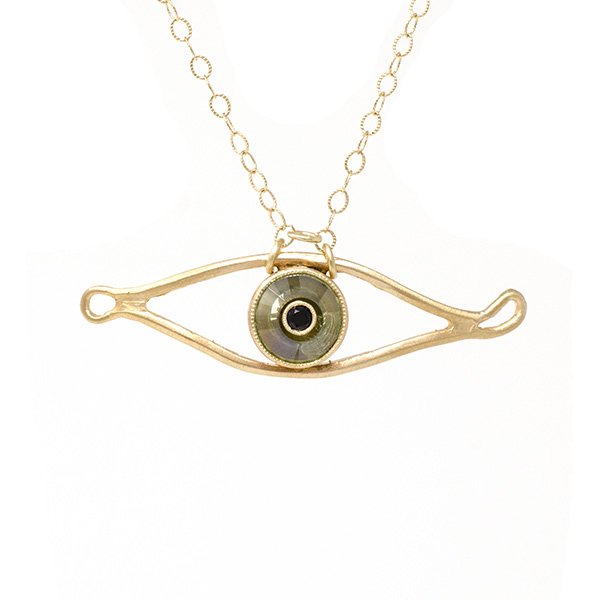 Did you source the gems specifically for these pieces, or did you develop the collection around material you already had?

My work focuses on stones and metal that are ethically and responsibly sourced, and this is a big part of everything I do as a company. This collection developed from both the stones I already had and specific gems and concepts. The Queen Bee necklace was inspired by the honeycombed sunstone I bought from Columbia Gem House and the incredible schiller in that stone. For instance, the Dragonfly Dream necklace is a collaboration I did with my son’s teacher, who mines and cuts stones from California.

Is each piece one of a kind?

Most of this collection is one of a kind, but the dragonfly and evil eyes can be made in production. I have a few more pieces coming out in a few weeks, like my snake series and fly ring and pin. Stay tuned for more in this series!