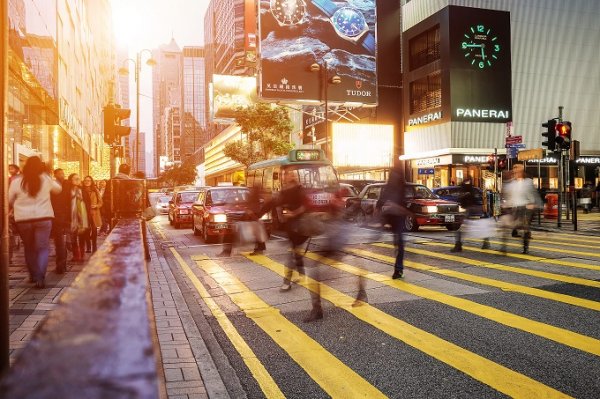 Hong Kong reported an 81 per cent jump in jewellery sales in March compared to the same period a year ago on the back of a healthier business environment and improving consumer sentiment.

Government data showed that the jewellery, watches and clocks, and valuable gifts segment saw the most significant increase in March retail sales, followed by clothing, footwear and allied products.

From January to March, jewellery sales recorded a 19 per cent year-on-year increase, according to the Census and Statistics Department of Hong Kong.

Overall sales of all retail goods rose 20.1 per cent in March while first-quarter sales were up 7.5 per cent.

Hong Kong attributed the increase mainly to an exceptionally low base of comparison in 2020, adding that the 7.5 per cent hike in Q1 sales still paled in comparison with Q1 2019 figures, which registered a 32.5 per cent increases.

“While local consumption sentiment saw some improvement following the gradual relaxation of social distancing measures since mid-February, the near-term outlook for the retail trade is still challenging as inbound tourism remains in the doldrums,” a government spokesman said.