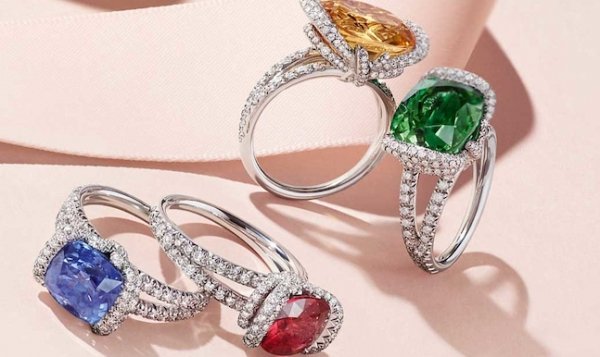 Sales in April 2020 were significantly depressed by the COVID-19 pandemic and its associated lockdowns and trading restrictions. As a result, the report’s authors included the 2019 figure to create a more “realistic” indication of jewellery sales performance.

"It has been a continuing, very strong, and beneficial trend for the jewellery industry and that has been coupled with positive consumer sentiment"Michael Dyer, Retail Edge Consultants

He attributed the results partially to the "redirection of where money is being spent" – consumers diverting discretionary income away from other luxury categories, like travel, towards jewellery – as well as "sentimentality".

"Consumers are saying, 'We want to enjoy nice things and buy something a little more permanent – leave a legacy for our children and grandchildren – rather than something that's more fleeting, with a lesser degree of permanence,'" Dyer explained.

Adding to the positive news, jewellery sales in units increased by 7 per cent when compared with 2019, while the average sale price jumped 31 per cent.

These figures were roughly in line with Retail Edge’s March 2021 sales report, which listed sales in units as increasing 4.5 per cent and average sale price lifting 35 per cent compared with the same period in 2019, indicating consumer demand for jewellery remains elevated.

"There has been a spasmodic, see-saw impact for six or seven months, where some months [higher sales in dollars is] driven by quantity of units and some months by [an increase in the] average retail price," Dyer said.

"Certainly, looking at the 2019 numbers, we would tend to say that now more people are buying jewellery as a preference."

As with the March figures, changes in the gold price may account for the increased average sale price; gold traded above $US1,680 per ounce throughout April 2021, but was hovering at approximately $US1,270 per ounce in April 2019.

Dyer added, "Hidden in the background amongst the numbers is also the impact of the exchange rate and other factors where there would have been a correction on retail pricing, which may have driven up the numbers a bit. But there is, importantly, an increase in the actual volume of items sold as well."

Jewellery sales have had a "steady momentum" for more than six months: "It has been a continuing, very strong, and beneficial trend for the jewellery industry and that has been coupled with positive consumer sentiment," Dyer explained. "They see jewellery as a better option for spending money than they have done in the previous 18 to 24 months."

He added, "We are now in that phase of 'post-enthusiasm' from being let free from COVID-19 lockdowns, so it'll be interesting to see how long this lasts and how careful retailers are in reinvesting capital back onto the shelves in new product ranges and new product mixes." 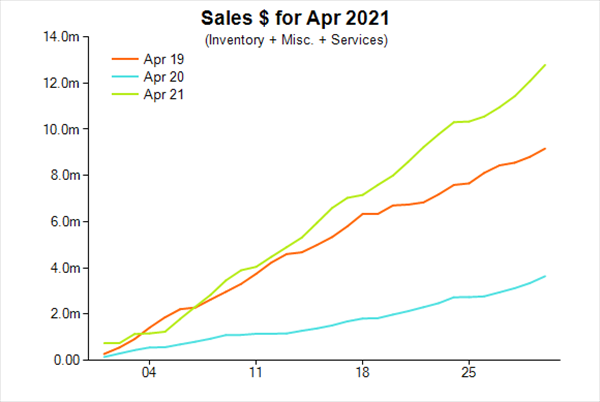 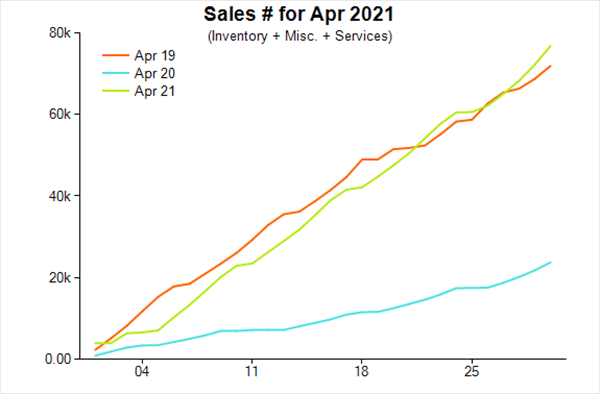