New data from Retail Edge Consultants indicates jewellery sales increased during March, lifting significantly compared with 2020 and 2019. Jewellery sales up 63 per cent in March: report Posted April 20, 2021 | By Arabella Roden • Editor The latest jewellery trade report from Retail Edge Consultants shows sales in March 2021 were 63 per cent higher than the same month in 2020 and 37 per cent higher than in 2019.

However, the report notes that the year-on-year increase should be contextualised with the COVID-19 pandemic; Australian Prime Minister Scott Morrison declared COVID-19 a national pandemic on 27 February 2020, with the first lockdowns coming into force in March, significantly impacting retail sales and consumer confidence.

Still, the report notes that the two-year comparison – March 2021 to March 2019 – also shows an “exceptionally strong” increase in sales revenue.

Comparative sales in unit numbers for the same time period shows a modest increase of 4.5 per cent, while the average sale price lifted 35 per cent over two years – something the report attributed to “consumer demand”.

Within product category sales in dollar-terms, diamond-set precious metal jewellery almost doubled compared with March 2020 and increased 88 per cent compared with 2019; this category was least impacted by COVID-19.

Meanwhile, none-stone set precious metal jewellery increased by 110 per cent year-on-year, though it showed the largest sales contraction during March 2020.

“Even allowing for the circumstances in March 2020, these numbers are exceptional,” the report observed.

The positive trends in the jewellery industry have been observed by Retail Edge for more than seven months. 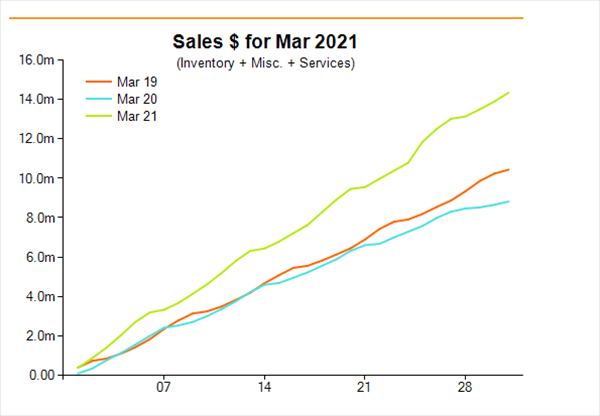 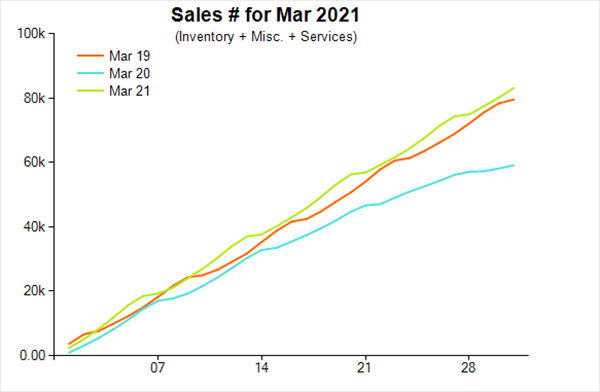 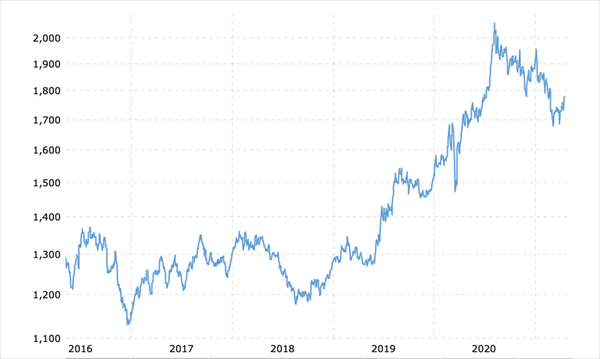