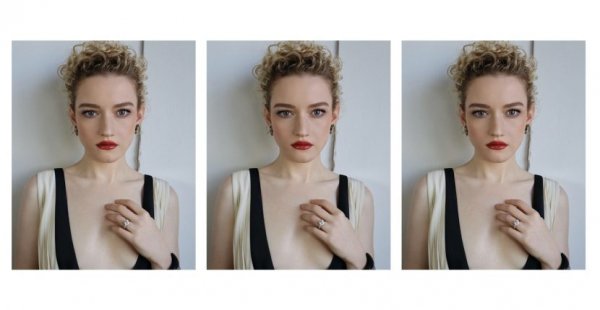 And we can’t stop thinking about it

Every once in a rare while when an emerging actress steps on the red-carpet during Awards Season, they step off it far more famous. Among all the marquee names, they get noticed by making an impactful style statement. Against all odds during this virtual Awards Season, Julia Garner has managed to do just that.

The Ozark star, who was nominated for her role as Ruth Langmore in the Netflix crime drama at just about every event, looks like an actress from the silver screen days with her platinum blonde bob. Working with her stylist, Elizabeth Saltzman, at the Golden Globes she played up the old fashion glamour in a Prada gown and Verdura Maltese Cross Cuffs and coordinated earrings.

In her series of images (aka photo dump) for the Globes on Instagram, Julia showed off her stunning engagement ring a couple of times.

Then at the Critic’s Choice Awards on March 7, she showed it off again when she posed in her Christopher John Rogers rainbow dress. 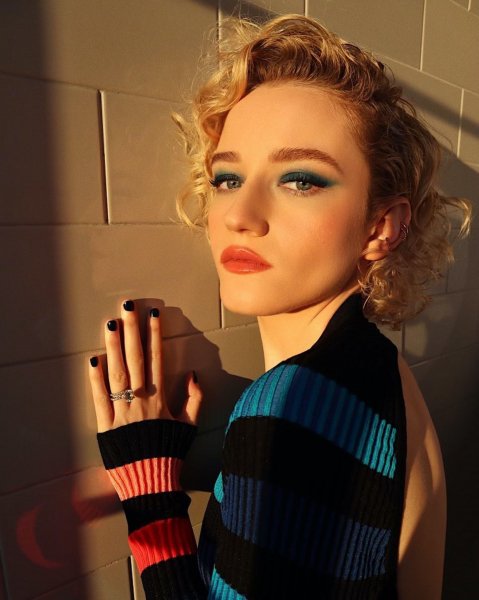 Before we review the ring, let me tell you about the romance behind it. Julia got engaged to Foster for the People lead singer Mark Foster at Yellowstone National Park in May of 2019. The couple was married in December of the same year in New York City.

As for the ring, it features a round brilliant-cut diamond center stone set on a round brilliant cut diamond band. The designer of the jewel has not been revealed nor has the carat weight of the center gem. But from the looks of it on the 5’5” actress—the size of the diamond is substantial. I would guess it is hovering around the 4 or 5-carat mark.

It looks like Julia wears the engagement ring with a smaller scale eternity band set with all round brilliant cut diamonds. 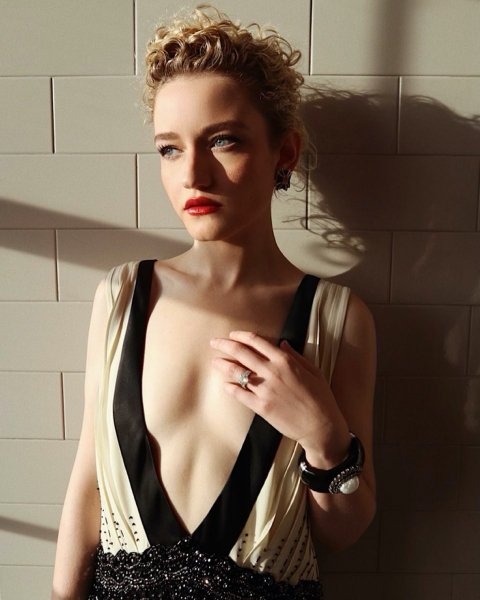 There are a few reasons I keep thinking about the jewel.

First, Julia is expertly making it a part of the composition of her photos. This is reminiscent of the way stars posed with their jewels during the glory days of Hollywood. Marlene Dietrich was the foremost queen of the art. It’s worth noting Julia Instagrammed an image of Marlene Dietrich on International Women’s Day. I don’t think it is a coincidence 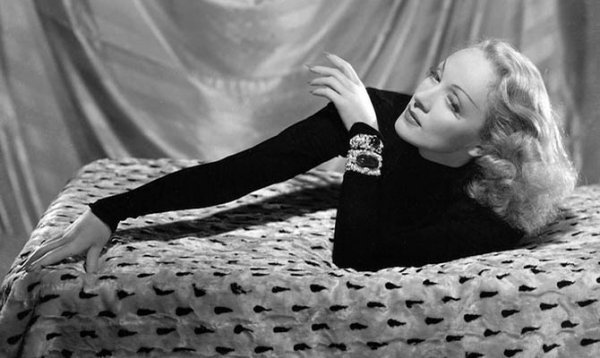 Second, the fact that Julia’s ring is a round brilliant cut diamond is something of a reverse chic choice. What do I mean? Well, fancy cut diamonds—emeralds and ovals in particular—have been ubiquitous among celebrity brides recently. Julia has turned that concept around by choosing the most popular diamond shape of all time for her ring.