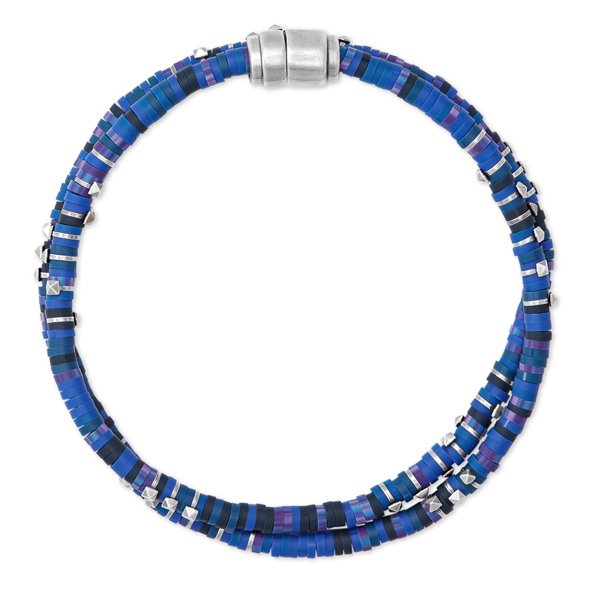 The new collection drops June 7, both online and in stores, and centers on beaded bracelets.
The pieces employ both gemstones and vinyl beads on leather cord and paracord, with sterling silver and 18k gold vermeil. Scott designed the series in collaboration with her three sons, and the final pieces “reflect elements of their styles and personalities,” according to a company statement.

“My boys have grown up with this business,” said Scott in the same statement. “Back in the day, they would come to the office and go ‘treasure hunting’ for beads stuck in the cracks of our wood floors. To now design a collection with them is truly a full-circle moment for me. I’ve been a jewelry designer as long as I’ve been a mom [and] as my boys have grown, so has this business.” 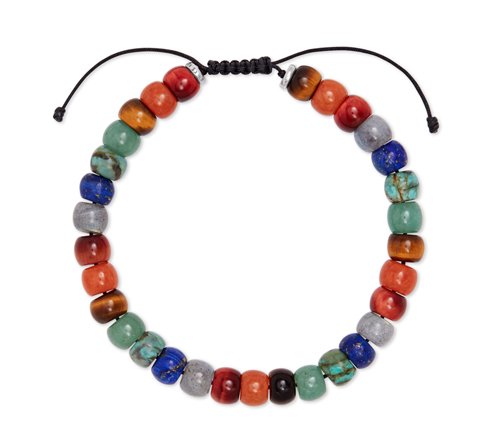 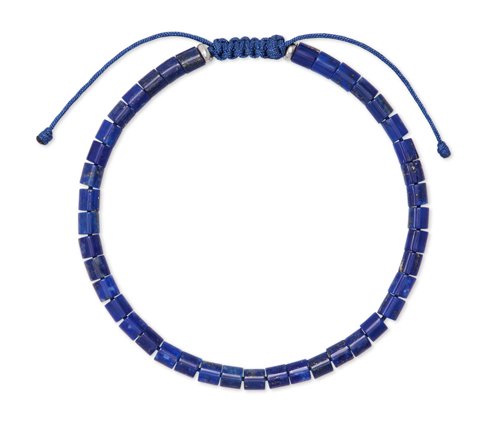 The styles we’ve seen so far adhere to the leather-and-beads casual men’s jewelry formula that brands including Nialaya, Miansai, and King Baby have perfected. But Kendra Scott’s take is sportier and younger in spirit; it’s easy to imagine teen boys and 20-something men everywhere wearing the collection’s sporty, understated paracord bracelets, for example.

Price points for Scott Bros. styles range from $68 to $198, and proceeds from a handful of pieces in the collection (called the Cade suite) will support the Peyton Manning Children’s Hospital Art Therapy Program. And as Scott Bros. grows, 20% of proceeds will support the Shop for Good Giveback for family and youth organizations.