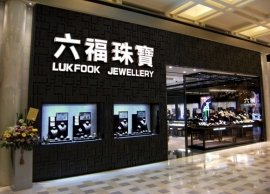 Chinese retailer Luk Fook has announced a 71% drop in sales in the first fiscal quarter, with largest same-store sales declines in Hong Kong and Macau (76%). Of the company’s self-operated stores, a large proportion is located in Hong Kong and Macau (60) compared to the amount of shops in Mainland China and other locations (118). Hong Kong, a popular destination for luxury shopping tourists, has been under continued restrictions, such as a compulsory 14-day quarantine, as wel as renewed outbursts of civil unrest. Luk Fook is planning to close five shops in Hong Kong and is said to open at least 150 new locations in Mainland China by year end.