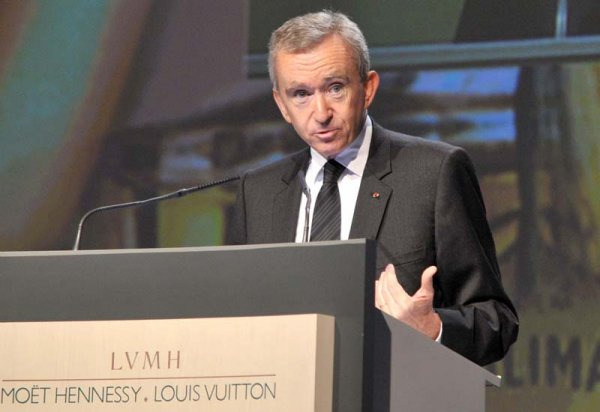 Bernard Arnault, owner of luxury goods conglomerate LVMH, has been climbing the top branches of the global rich list in recent months.

Back in January he sat in fourth place behind Bill Gates with a reported net worth of $113 billion (£80 billion).

In March of this year, meanwhile, he was third, sitting behind both Jeff Bezos and Elon Musk in first and second places respectively.

On Friday it was reported that the fashion and luxury goods tycoon was tied for the top spot with Bezos, but now he has claimed the title of the world’s richest person for himself.

This sudden growth can at least partly be attributed to the unprecedented deal between LVMH and Tiffany & Co that was completed in January. Since then LVMH has made a return to profit.

At the time of the completion of the Tiffany deal, Arnault commented: “I am pleased to welcome Tiffany and all their talented employees in our group. Tiffany is an iconic brand and a quintessential emblem of the global jewellery sector.

“We are committed to supporting Tiffany, a brand that is synonymous with love and whose Blue Box is revered around the world, with the same dedication and passion that we have applied to each of our prestigious maisons over the years.

“We are optimistic about Tiffany’s ability to accelerate its growth, innovate and remain at the forefront of our discerning customers’ most cherished life achievements and memories.”

Read more below on the Tiffany & Co-LVMH deal, the luxury sector’s biggest ever, which at one point looked as though it may never go ahead as the companies sued and countersued one another: