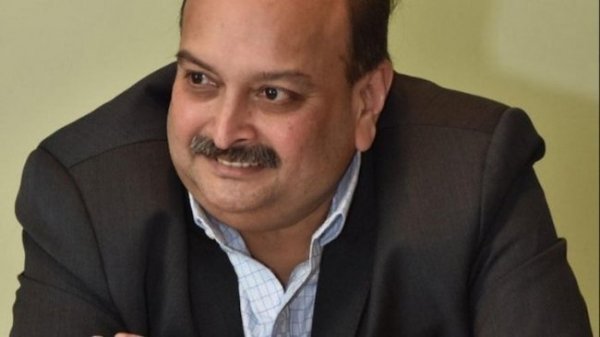 Mehul Choksi, uncle of Nirav Modi and a fellow suspect in the Punjab National Bank fraud, has been detained by Dominican authorities after reportedly entering the country illegally. Member of Modi family arrested in Caribbean Posted May 31, 2021 | By Arabella Roden • Editor Mehul Choksi, the uncle of disgraced diamond jewellery mogul Nirav Modi, has been arrested in the Caribbean.

"[Choksi] was reportedly apprehended in late May in neighbouring Dominica, with authorities detaining him as a 'citizen of India and who is wanted by the Indian authorities'"

A former chairman of the now-defunct jewellery retail chain Gitanjali Group, Choksi has resided in the nation of Antigua and Barbuda since 2017, and claimed citizenship there in January 2018 under the country’s Citizenship By Investment program.

He was reportedly apprehended in late May in neighbouring Dominica, with authorities detaining him as a “citizen of India and who is wanted by the Indian authorities” as well as the subject of an Interpol Red Notice.

“He made a monumental error by skipping the island,” ANI quotes Browne as saying.

As an Antiguan citizen, Choksi was able to delay extradition to India, with recent reports stating that a legal challenge would take at least seven years to be resolved.

Vijay Aggarwal, a legal representative for Choksi, told India’s Republic TV that it would be “legally impossible” for Choksi to be extradited, adding, “The moment my client acquired the citizenship of Antigua, he ceased to be a citizen of India… He cannot be repatriated to India.”

Aggarwal also suggested that Choksi’s entry into Dominica was “not voluntary”.

ANI later reported that Browne had officially requested Dominican authorities deport Choksi directly to India, although an Antiguan court has temporarily blocked such a move; should Choksi be deported back to Antigua, ANI quotes Browne as saying he would continue to have legal and constitutional protection due to his citizenship.

Meanwhile, Modi – who was arrested in London in early 2019 – recently appealed an extradition order approved by the UK Home Secretary, Priti Patel. He remains detained in Wandsworth Prison and is likely to face court again later this year.