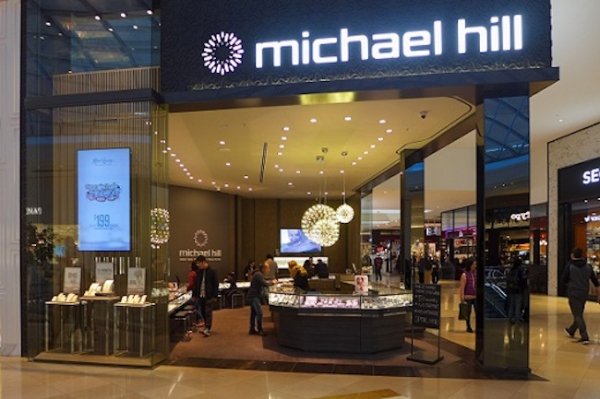 Australia – MHI’s largest market – was a key driver of revenue, recording sales of $70.3 million, an increase of nearly 20 per cent.

Canada, MHI’s second-largest market by store count, recorded revenue of $CA17 million. The results were significantly hampered by temporary store closures due to the COVID-19 pandemic; 46 Canadian locations were forced to shut during the quarter, leading to a loss of 2,364 ‘trading days’ (calculated by multiplying the days closed with the number of stores closed).

Additionally, 16 New Zealand and 72 Australian stores were also temporarily closed, though this resulted in fewer than 500 lost ‘trading days’.

While all stores across MHI’s 288-strong international network were open at the end of the quarter, 41 Canadian stores temporarily closed again in early April, and 14 Queensland stores were shuttered for three days due to an outbreak.

“Considering the ongoing challenges of navigating COVID-19, particularly in Canada, this result demonstrates the resilience of the Michael Hill business and further validates our transformation to a modern, differentiated, omni-channel jewellery brand.

“I’ve never been more confident in our leadership team, and with a clear plan for growth, we are well-placed for continued strong results despite the uncertain environment,” he added.

Online sales also continued to climb for the jewellery chain, with e-commerce accounting for 5.6 per cent of total sales – an increase of 69.2 per cent from the previous quarter and more than 90 per cent higher than the same period in 2020.

At the time of publication, MHI operated 153 stores in Australia – one fewer than the previous quarter – 86 stores in Canada, and 49 stores in New Zealand.