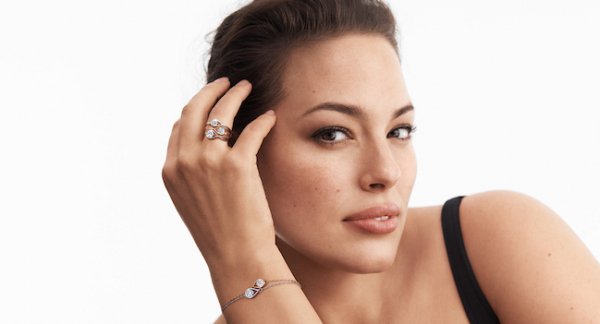 A statement announcing the new Pandora Brilliance lab-created diamond range has been criticised as “misleading” by a range of diamond and jewellery associations. Image credit: Pandora Natural diamond organisations protest Pandora statement Posted May 12, 2021 | By Arabella Roden • Editor Several diamond and jewellery industry associations have demanded Pandora Jewelry retract elements of a recent statement regarding its decision to stop stocking natural diamond, claiming it promotes the “false and misleading narrative” that lab-created diamonds are “an ethical choice” when compared with natural diamonds.

In the announcement, Alexander Lacik, CEO Pandora, said that lab-created diamonds are “as much a symbol of innovation and progress as they are of enduring beauty and stand as a testament to [Pandora’s] ongoing and ambitious sustainability agenda.”

Pandora Brilliance products are set with lab-created diamonds manufactured by a third-party supplier using the chemical vapour deposition method and powered by 60 per cent renewable energy sources, with the remaining 40 per cent subject to carbon-offsetting.

Pandora noted that the lab-created diamonds are “expected to be made using 100 per cent renewable energy” by 2022 and confirmed it would no longer use natural mined diamonds across any of its product lines in future.

In response, the NDC, CIBJO, WDC, IJC, and IDMA asserted, “The misleading narrative created by the Pandora announcement implying the natural diamond industry is both less ethical and the impetus behind Pandora’s move to lab-grown diamonds, particularly given the inconsequential amount of diamonds Pandora features in its collections, can have unintended but substantial consequences on communities in developing nations.”

The New York Times reports that natural diamonds were set in approximately 85,000 – or 0.1 per cent – of the 85 million pieces produced by Pandora in 2020.

"Potentially false and misleading assertions can diminish consumer confidence across all categories and create confusion, which is detrimental to the industry as a whole"Natural Diamond Council, CIBJO, World Diamond Council, Responsible Jewellery Council and International Diamond Manufacturers Association statement

According to a 2019 report commissioned by the NDC’s predecessor organisation, the Diamond Producers Association, diamond mines are largely located in developing nations and the top-seven diamond producing companies generate approximately $US16 billion annually for local communities, including direct employment, purchase of goods and services, and funding of social programs.

The NDC, CIBJO, WDC, IJC and IDMA statement added, “The industry employs tens of millions of people around the world and their families and communities depend on the income and welfare that the natural diamond industry provides. These communities need the support of the industry now more than ever given the hardship brought on by the COVID-19 pandemic.”

While the group called Pandora’s lab-created diamond range a “positive expansion of the jewellery industry”, it warned that “potentially false and misleading assertions can diminish consumer confidence across all categories and create confusion, which is detrimental to the industry as a whole.”

A spokesperson for Pandora had no comment when approached by Jeweller.