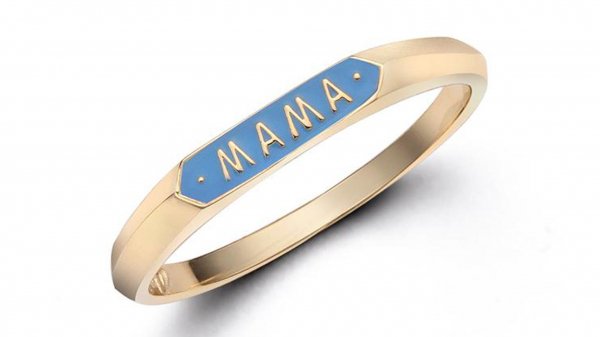 It is expected to account for 59 percent of the $1.4 billion uptick in the total this year, according to a recent survey.

The organization released the results of its annual survey, saying it predicts shoppers will spend $28.1 billion on mom in 2021 amid consumer optimism as more people are getting vaccinated and stimulus checks are distributed.

About 83 percent of U.S. adults are expected to celebrate Mother’s Day this year, with consumers spending an average of $220.48 on items, a $16 increase over last year’s figure and the highest in the NRF survey’s history, it said.

“For many, this is a chance to make up for last year’s Mother’s Day when we were under lockdown,” NRF President and CEO Matthew Shay said. “With safety guidelines at top of mind, consumers are planning to be with family, are making travel plans and organizing a special brunch or outing. All of these activities will be reflected through their purchasing decisions.”

Shoppers in this demographic are the most likely to plan gifts of higher-dollar goods like jewelry or electronics and are more likely to buy gifts for spouses, grandmothers, and friends in addition to their own moms.

Additionally, this year nearly half (49 percent) of survey-takers said they’re planning a special Mother’s Day outing, like brunch or some other activity, up slightly from last year but still below pre-pandemic levels, NRF said.

“Even though consumers have indicated a growing comfort with pre-pandemic activities such as travel or dining out, there is still a lot of uncertainty,” Prosper Insights & Analytics Vice President of Strategy Phil Rist said. “As we’ve seen with other holiday events, a large majority (82 percent) say that as a result of the pandemic, celebrating Mother’s Day this year is important to them.”

This year’s survey for Mother’s Day polled 7,818 U.S. adults 18 and older from April 1-9; last year’s, however, was conducted during the height of government-mandated shutdowns.

For Mother’s Day 2021, 34 percent said they plan to buy their Mother’s Day gift online, which is down from last year, when shoppers were dealing with mandated shutdowns, but still above pre-pandemic levels.