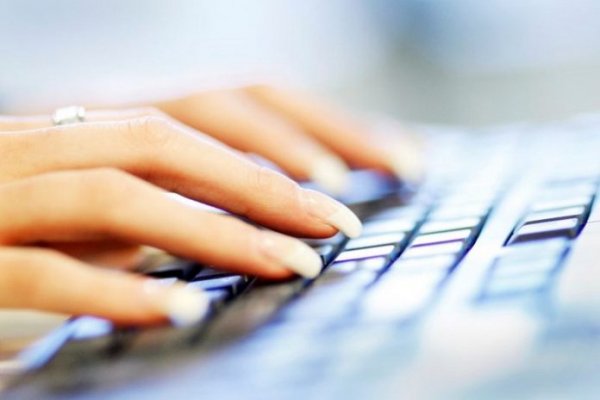 Online sales accounted for nearly a fifth of total retail turnover last year as lockdowns to combat the spread of the coronavirus pandemic fuelled a boom in e-commerce, a United Nations study released on Monday showed.

Online sales accounted for 19% of overall retail sales in 2020, up from 16% a year earlier, according to estimates from the UN Conference on Trade and Development (UNCTAD) based on national statistical offices in major economies.

Global e-commerce sales rose 4% to $26.7 trillion in 2019, according to the latest estimates available, UNCTAD said. This included business-to-business (B2B) and business-to-consumer (B2C) sales, and was equivalent to 30% of global economic output that year.

The pandemic led to mixed fortunes for leading B2C e-commerce companies in 2020, according to the report.

Data for the top 13 e-commerce firms, 11 of which are from China and the United States, showed a notable reversal of fortunes for platform companies offering services such as ride-hailing and travel, which saw sharp declines in gross merchandise volume (GMV).

China’s Alibaba remained atop the rankings by GMV, followed by Amazon in the United States.