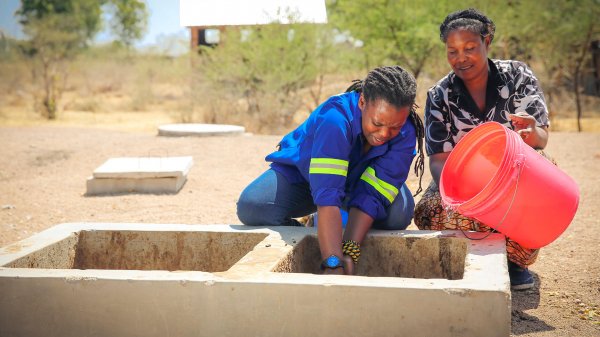 A report by a nonprofit documented an alleged seven deaths and 41 assaults on artisanal miners at the Williamson mine in Tanzania.

A report released in November 2020 by U.K.-based nonprofit Rights and Accountability in Development documented an alleged seven deaths and 41 assaults on artisanal miners, who were said to be trespassing on the site, by security contractors and security employees of Williamson Diamonds.

The report tallied alleged incidents that had occurred since Petra acquired the mine in 2009.

In response, Petra said it was investigating the claims and had appointed an external consultancy to assess whether WDL’s security was in line with the “Voluntary Principles on Security and Human Rights.”

After completing its investigation, the mining company said it “acknowledges that past incidents have taken place that regrettably resulted in the loss of life, injury and the mistreatment of illegal diggers, within the WDL Special Mining License area.”

“During the investigation, no evidence emerged that WDL personnel were directly involved in these actions,” said Petra.

Though Petra reached a settlement with the claimants, the miner did so on “a no admission of liability basis.”

U.K.-based law firm Leigh Day represented the 71 anonymous claimants and will distribute the funds, according to a release by Petra Diamonds about the settlement.

The funds will cover the claimants’ legal fees and be invested into long-term support programs for mining communities.

Leigh Day is the same law firm that sued Gemfields over claims of human rights abuses at its ruby mine in Mozambique in 2019. Gemfields paid $7.6 million to settle that claim, also on a no-admission-of-liability basis.
Source