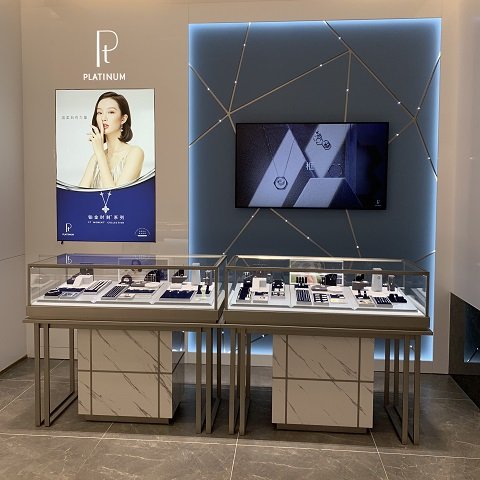 In its Platinum Jewellery Business Review Q4 2020, PGI noted that platinum’s uniquely differentiating qualities, potential for higher margins and ability to drive incremental sales and profits allowed it to be a value generator for jewellery retailers and manufacturers.

PGI CEO Huw Daniel said, "Retailers and manufacturers have prioritised platinum in their merchandising selections, driven both by favourable metal pricing and a new generation of products better suited to today’s consumers, who more than ever are seeking jewellery of meaning for both gifting and self-purchase. The latest research indicates strong consumer appetite for fine jewellery purchases in 2021, which bodes well for continued growth into 2021."

In the second half of 2020, PGI’s flagship brand in China, Pt Moment, launched a new collection that resonated with millennial consumers, resulting in double-digit growth in sales volume compared to the same period in 2019.

Wholesalers and retail chains in China leveraged seasonal orders to promote platinum jewellery to their retail clients and franchisees. One such campaign led to over 80 new retail stores selling platinum following a hiatus of several years, according to PGI.

In the US, platinum unit sales rose by 14 per cent year on year in Q4, with robust growth in high-ticket categories such as diamond jewellery and bridal pieces.

PGI’s 30 strategic retail partners in India reported 25 per cent year-on-year growth in platinum sales in Q4, on the back of effective marketing campaigns that tapped pent-up demand during the festival season. Retail programmes and the introduction of entry-level products for the female self-purchase market helped push sales conversion.