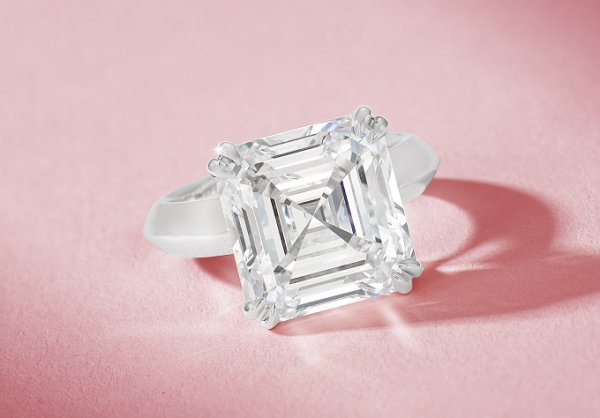 Ring with a D-flawless Type IIA diamond of 10.59 carats 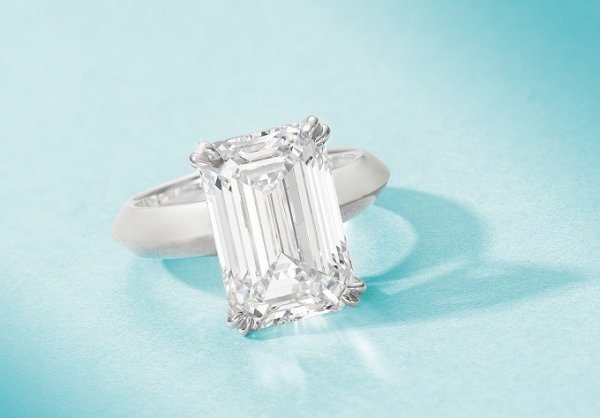 Two exceptional white diamonds were the stars of Phillips’ Jewels and Jadeite Hong Kong Auction held on June 5, which yielded a total of HK$53 million (around US$6.8 million), with 76 per cent of lots sold.

According to the auction house, the results showed a 13 per cent increase in value from the Spring 2020 jewels and jadeite sale, with unprecedented bidding from participants in more than 20 countries and regions.

“This sustained and steady growth demonstrates Phillips’ expanding presence in the region, with 83 per cent of the lots selling to private collectors in Asia,” Phillips’ Worldwide Head of Jewellery Graeme Thompson commented. “Collectors’ confidence in the middle market is stronger than ever.”

At the auction, D-colour flawless diamonds and high-quality coloured gemstones such as rubies and Kashmir sapphires were particularly sought after, Thompson continued.

Phillips also noted a 76 per cent increase in total registrants and 65 per cent rise in online bidders from the previous year.