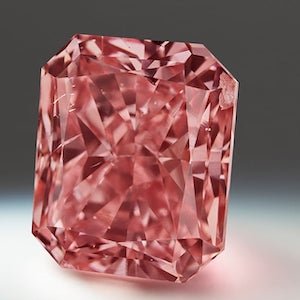 Rio Tinto has lifted the curtains on its final Argyle Pink Diamond Tender, which features a characteristically showstopping collection of pink, red, and blue diamonds from the now-shuttered Australian mine.

This 38th, and last, tender will comprise 70 diamonds weighing 81.63 cts. The year’s biggest “hero” stone is the 3.47 ct. Argyle Eclipse, which is the largest fancy intense pink diamond ever offered at an Argyle Tender. 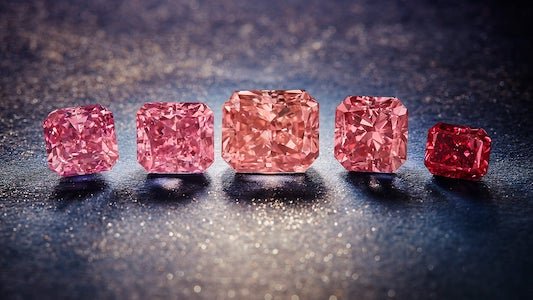 The tender will also offer 41 lots of Argyle blue diamonds, weighing 24.88 cts. in total. Titled Once in a Blue Moon, these lots feature the last blue and violet diamonds to emerge from the Argyle mine. 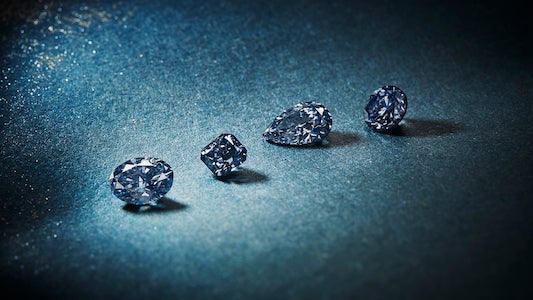 According to a history in GIA’s Gems and Gemology, the first Argyle Tender was a relatively modest affair, at least compared to what came later. Held in Antwerp, Belgium, in 1985, shortly after the mine began full production, it showcased just 33 diamonds with a total weight of 18.03 cts.—a fraction of what it offered this year. Yet, even this relatively slow start caused a stir: “Never had such a large group of pink diamonds been assembled for sale,” the GIA authors wrote.

Over the years, the event grew, and it held previews around the world, garnering both trade and consumer attention, and turning Argyle pinks into their own sub-brand. (Author Nicholas Sparks was reportedly a collector.)

The Argyle Tender’s mystique has partly stemmed from its air of exclusivity; the event has always been invitation-only. Yet, its biggest draw has always been what’s offered for sale. Outside of auction houses, there are not many places where dealers can get their hands on so many ultrarare (and ultracostly) gems, and many think the desirability of Argyle pinks will only rise now that the mine has shut. (It stopped mining operations in November 2020.)

The tenders were typically built around so-called hero stones—the pinks of the litter—which were given names like the Eclipse. In 2014, Josephine Johnson, Argyle’s manager for pink diamonds, told JCK that the mine took the names very seriously, and a whole team worked to come up with them.

“Usually there is something about the diamond that evokes the name,” Johnson said. “It sounds really trite, but they do all have different personalities and they do really speak to you.”

Dealer Alan Bronstein said in the same JCK piece that he’d “never been disappointed” with an Argyle sale, even during the years that he went home empty-handed.

“Being in the presence of so many beautiful stones…is just one of the honors of being in the diamond business,” he said.