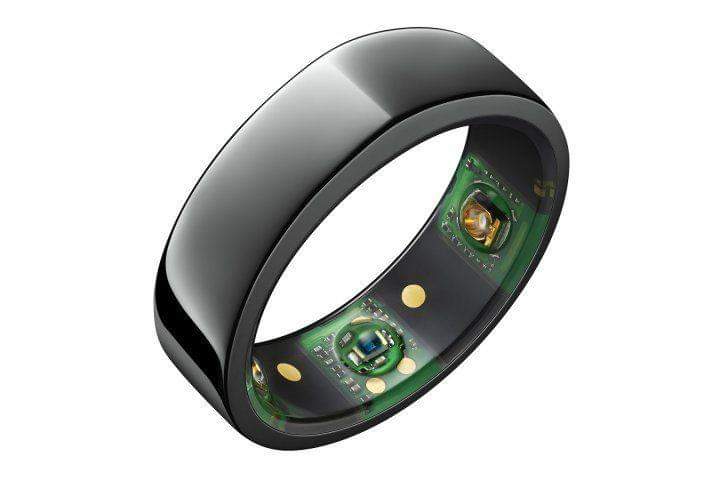 Scientists at the University of California, San Francisco have developed a “smart ring” that detects if a person is sick with COVID-19.

The gadget makes a diagnosis even if its owner carries the coronavirus asymptomatically. 50 people participated in the tests of the novelty. They wore the “smart ring” for several weeks, since only continuous monitoring can determine the disease.

In 38 patients, an increase in temperature was detected even before other symptoms appeared, and in some the disease proceeded unnoticed. As conceived by the engineers, the gadget connects to a mobile application and monitors not only body temperature, but also respiration rate, state of sleep and vigor, and records the heart rate. These indicators also allow you to determine the presence of the virus in the body.

In the near future, the devices are going to involve even more people in testing, “smart rings” have already been issued to doctors of one of the clinics. Scientists hope that their invention will help identify the infected at an early stage, which means that these people will be able to isolate early and not infect others.