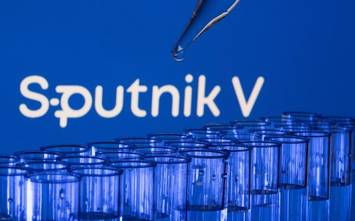 Apollo Hospitals to further ramp up its immunisation programme

Apollo Hospitals Group, on Thursday, said the Russian Covid vaccine Sputnik V will be available across its network from the second week of June.

The group has also crossed a milestone by administering one million vaccines across 80 locations in the country.

The group prioritised frontline workers, high-risk population, and corporate employees across the country in this drive.

Apollo Hospitals will further ramp up the immunisation programme in the days to come. The first million was clocked in just about three weeks; in June the group will administer a million doeses every week and double it in July. The group’s vaccination programme is on track to complete 20 million jabs by September.

“We would like to thank the Union and State Governments and the vaccine manufacturers of Covishield and Covaxin for their support, said Shobana Kamineni, Executive Vice-Chairperson, Apollo Group of Hospitals, in a release.

“Sputnik, the third vaccine approved in India, will be available through the Apollo system from the second week of June.

“We believe that no one is safe till everyone is vaccinated,” Shobana Kamineni added.