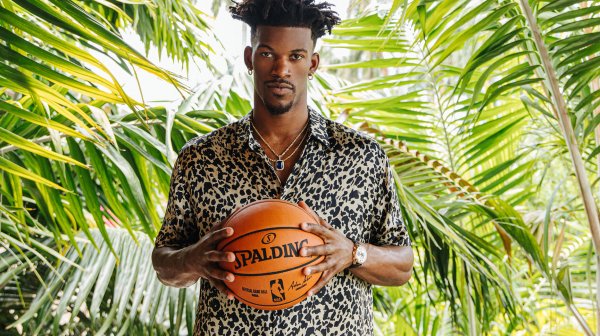 Miami Heat’s Jimmy Butler is the latest to represent the watchmaker.

The 31-year-old NBA talent joined the Miami Heat in 2019, helping take the team to the 2020 NBA Finals in his first season with the franchise.

Butler, known to basketball fans as “Jimmy Buckets,” was drafted into the NBA in 2011 and was the 30th overall pick.

Signed to the Chicago Bulls, Butler earned the NBA’s Most Improved Player Award in 2015.

In 2016, he earned gold as a member of the U.S. Olympic Men’s Basketball Team. 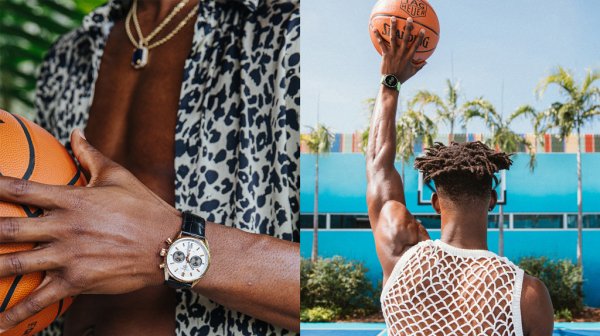 Now, the self-proclaimed watch lover can add TAG Heuer ambassador to his list of accolades.

In a statement, TAG Heuer called Butler a “global style icon” and noted he is something of a Renaissance man with his own coffee company, Big Face Coffee, and a long history of philanthropy, having been particularly involved with the Boys & Girls Club over his career among other causes.

TAG Heuer North America President Benjamin Beaufils said, “We are very proud to have Jimmy Butler join the TAG Heuer family. His true passion for his sport and commitment to excellence set him apart from the rest in the most impressive ways. Jimmy is truly an inspiration as both a skilled athlete and dynamic individual, and we are honored to be part of his journey and support him alongside the Miami Heat this season and beyond.”

Butler added, “I couldn’t be more excited to join TAG Heuer as their newest brand ambassador. I strongly believe in the brand’s values of high performance, precision and passion for action, and I’m committed to these standards throughout each game and in my everyday life. Above all, everyone knows how much I love watches, and I’m thrilled to be part of a brand with deep history and a trailblazing spirit.”
Source