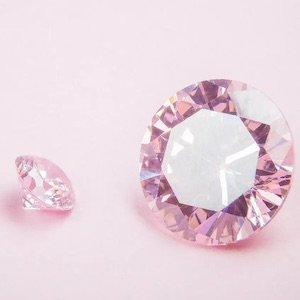 A collection of rare Argyle pink diamonds will be sold in a public tender in June, in what may be a test of whether there’s a secondary market for the gems.

Next month, Yourdiamonds.com, an Australian diamond technology startup, will offer for sale at least 10 pink gems from the Argyle mine.

The idea came about after Tim Goodman, Yourdiamonds’ founder and the former executive chairman of Sotheby’s Australia, was asked by an Australian company to sell a group of five Argyle pinks, ranging from 0.40 ct. to 1.01 cts. Those five stones alone are expected to fetch over $1 million.

He eventually decided to open the sale to any other sellers of Argyle gems that are out there, though he will cap the final number at 30.

The Argyle mine, which has traditionally produced 90% of the world’s pink diamonds, ceased production in November 2020. This week, Rio Tinto, the mine’s owner, announced plans for what will be the last-ever Pink Tender.

As a result, the value of Argyle’s celebrated ultrarare colored gems is expected to rise. But the problem is finding a place to sell them, Goodman says.

“There are hundreds of millions of these diamonds in people’s funds, but there is no secondary market for them,” he says. “We are creating one.”

He feels that with a lot of money floating around looking for a place to be parked, this is the perfect time to run a sale like this.

Unlike the Argyle Tender, which always kept its prices private, this new market will list the prices publicly, in order to create a benchmark for them.

The tender will be held by sealed bids, from June 21 to July 1.

If this tender is a success, Goodman says he might run these sales twice a year.