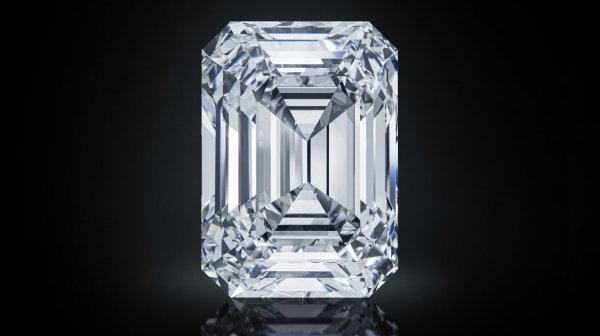 It sold at the low end of its estimated range at Christie’s jewelry auction in Geneva.

Estimated to sell for approximately $13 million to $20 million, “The Spectacle” diamond went for $14.1 million at Christie’s Geneva this week. Geneva—“The Spectacle” found a buyer at Christie’s Geneva’s Magnificent Jewels sale on Wednesday.   The 100.94-carat, D-color, internally flawless Type IIa diamond sold for $14.1 million, landing at the lower end of its $13.2 million-$19.8 million pre-sale estimated range.    The emerald-cut stone is said to be the largest diamond ever cut in Russia.    Alrosa recovered the diamond, originally a 207.29-carat chunk of rough, in Udachny in 2016, later polishing it at the Diamonds of Alrosa facility in Moscow.    Only the third D-color diamond weighing more than 100 carats Christie’s has offered at auction, it earned the lowest price of its high-quality heavyweight counterparts.    The 101.73-carat flawless “The Winston Legacy” garnered $26.7 million in 2013, and the 163.41-carat flawless “Creation I” earned $33.7 million in 2017.    Also topping the sale was a diamond ring featuring a Type IIa 15.23-carat, oval mixed-cut fancy intense pink diamond. It sold for $9.5 million, within its estimated range of $7.7 million-$12.1 million. 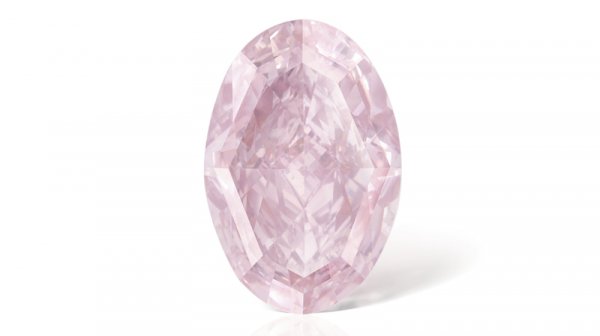 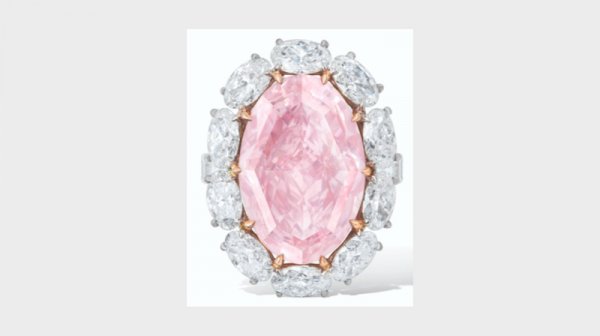 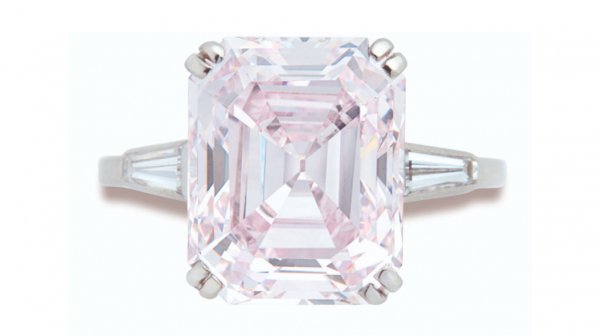 A diamond pendant featuring a 53.53-carat, D-color, heart-shaped Type IIa diamond landed in its $2.2 million to $3.3 million range when it sold for $3.1 million. 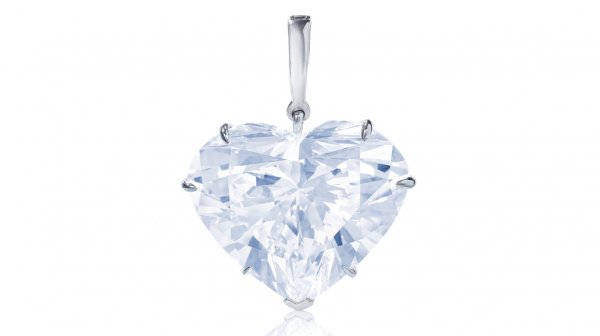 The fifth highest-selling lot was a colored diamond pendant necklace, which earned $2.7 million. It was estimated to sell for between $2.4 and $3.1 million.    The necklace featured fancy color diamonds of varying hues, with a fancy brown-yellow pear brilliant-cut diamond weighing 141.22 carats, the piece’s focal point. 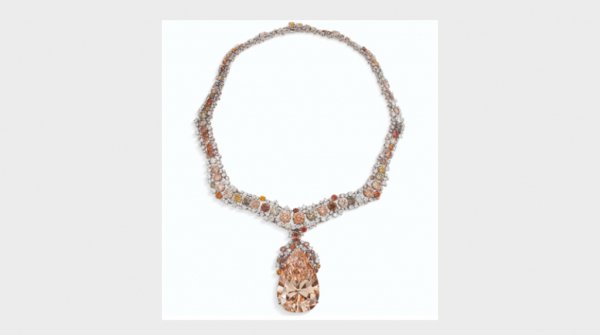 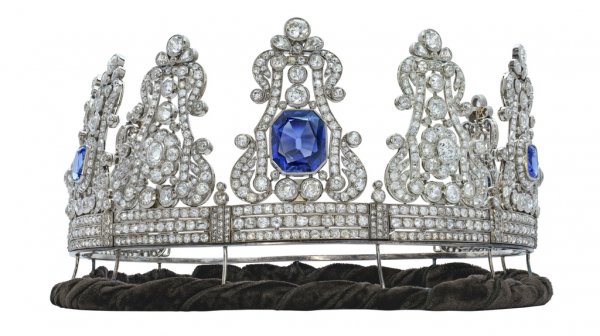 It is set with octagonal step-cut and oval-shaped sapphires, certified as Burmese no heat, in addition to varied old-cut diamonds.    Estimated to fetch between roughly $187,000 and $386,000, it sold for nearly $2 million.     See the full sales results on Christies.com.