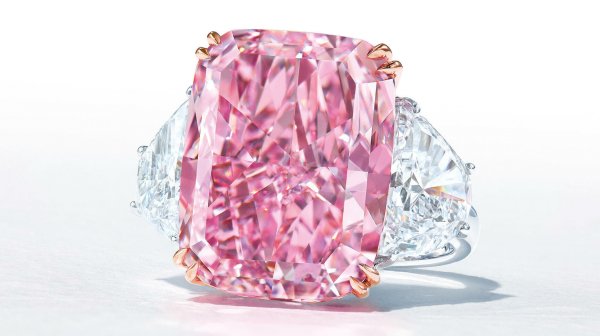 Christie’s said it was a record for a purple-pink diamond at auction.

The 15.81-carat “Sakura” diamond sold for $29.3 million at Christie’s on May 23, which the auction house said was a record price at auction for a purple-pink diamond. Hong Kong—The final price of many top lots in Christie’s Magnificent Jewels auction in Hong Kong fell within pre-sale estimate ranges, including one purple-pink diamond that got a lot of attention ahead of the sale.    The 15.81-carat “Sakura” diamond, called the largest purple-pink flawless diamond ever sold at auction, sold for $29.3 million at the May 23 jewelry auction, or about $1.9 million per carat.   Christie’s said its final hammer price was a world record at auction for a purple-pink diamond.    The stone, named for the Japanese word for cherry blossom, was expected to fetch between $25 million and $38 million. 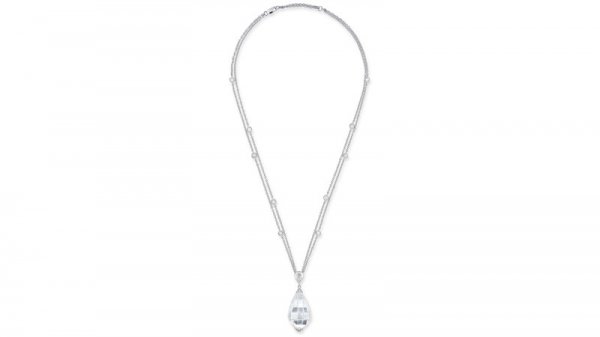 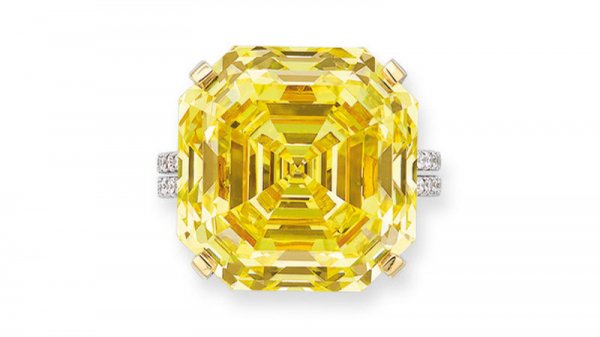 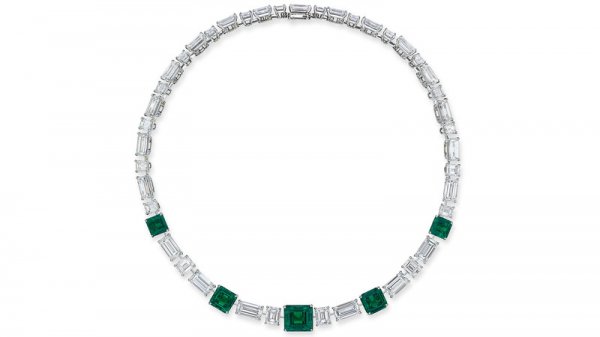 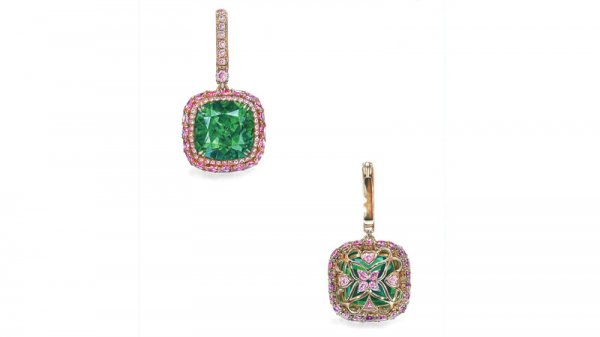 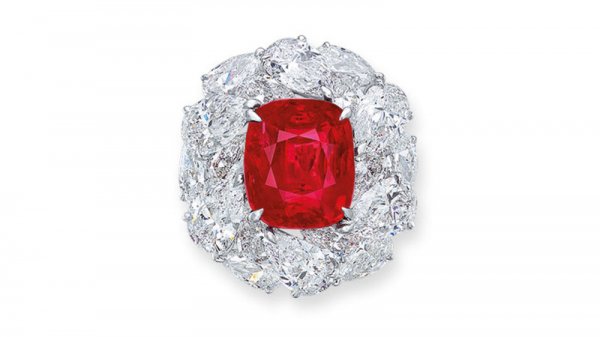 The second highest selling lot in the jewelry auction was a 4.19-carat fancy vivid pink heart modified brilliant-cut diamond set in a platinum ring with pear-shaped brilliant-cut accent diamonds, which went for about $6.5 million at current exchange rates.    This was followed by a 50.05-carat diamond briolette necklace that sold for $2.7 million, a 31.17-carat fancy vivid yellow square emerald-cut diamond ring that garnered $2.2 million, and a Cartier emerald and diamond necklace that went for $2.1 million.

There was also a pair of Muzo emerald and Argyle pink diamond earrings that sold for about $2 million (compared with a $1.5 million pre-sale high), a 6.04-carat Burmese ruby and diamond ring that garnered $1.8 million, and a heart-shaped modified brilliant-cut diamond weighing 20.88 carats set in a ring that went for $1.5 million.    The top 10 highest earning lots were rounded out by a 20.02-carat fancy brownish orangey-pink oval modified brilliant-cut diamond ($1.5 million) and a 12.55-carat round brilliant-cut diamond ring ($1.4 million).    Magnificent Jewels totaled $76.8 million, which Christie’s said is the highest total for the category at the auction house in four years.    To see the full results, visit Christies.com.
Source