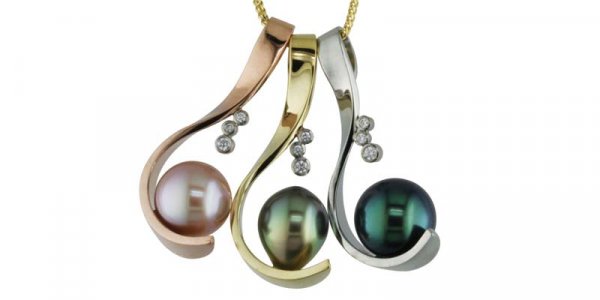 Gold and silver have been used to make jewellery for adornment for more than 5000 years. Early jewellers hammered alluvial nuggets of gold and silver found in stream beds into sheets before cutting them into wires and fabricating. For its part, platinum was thought to be a nuisance, as it requires a much higher melting temperature. That said, early South American cultures did hammer alluvial platinum into sheets, incorporating it into jewels a century or more before Europeans discovered how to work with it.

In ancient times, there were only two colour choices where metal was concerned: yellow and white, which back then referred to silver. Before anyone developed refining techniques, metals were used as found, in varying degrees of purity. Jewellery makers worked occasionally with another ‘metal,’ which they called electrum. This was the first (albeit naturally occurring) gold-silver alloy to be used. Early jewellers soon began mixing their own alloys by varying the combination of the two metals.