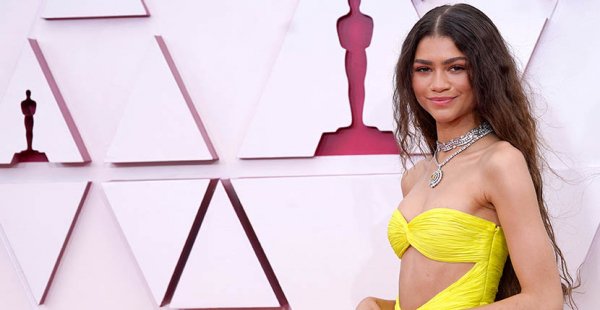 There was a lot of jewelry joy on the red carpet

“Inspirational and aspirational” was the dress code sent to the Academy Award attendees and many delivered epic statement looks. The gowns were pumped up and the jewels sparkled plenty. Some seemed to be expressing their enthusiasm for the return of the red carpet with red dresses and golden gowns that matched the shade of the Oscar statuette. In terms of the jewelry trends, several layered their rings, a few chose diamond necklaces and there were others in supersized stones.

The one big thing missing from the Oscars was the film clips that usually play throughout the show highlighting the talent, playing their parts. In other words, why they were nominated in the first place. I cannot fathom why the producers decided to leave them out.

Nevertheless, it was joyous to see the jewelry and the glamour. 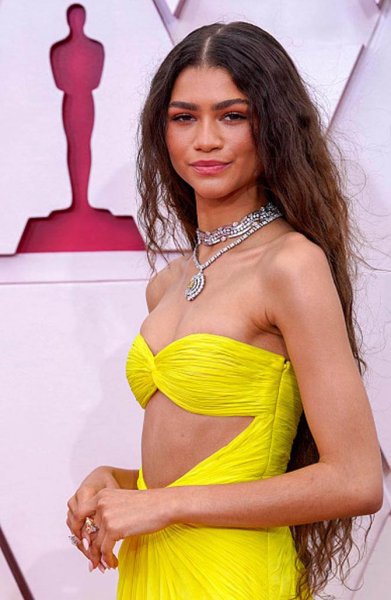 Zendaya in over $6-million in Bulgari jewels. 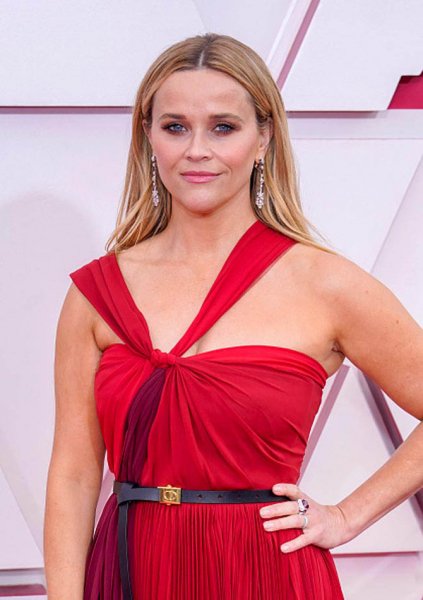 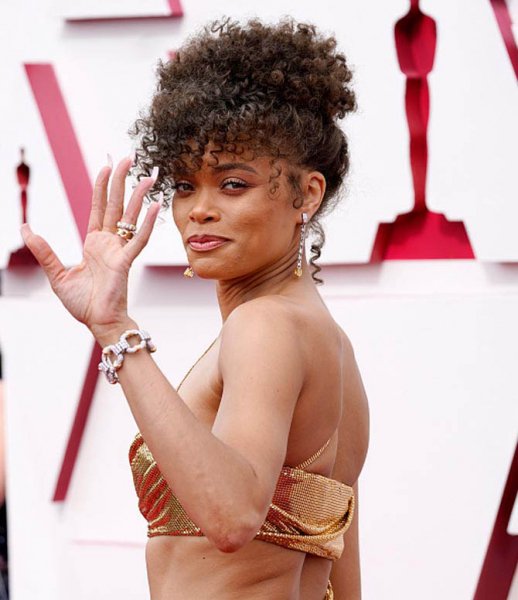 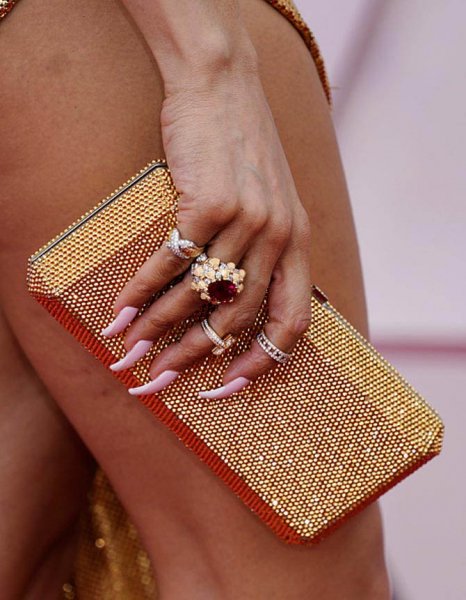 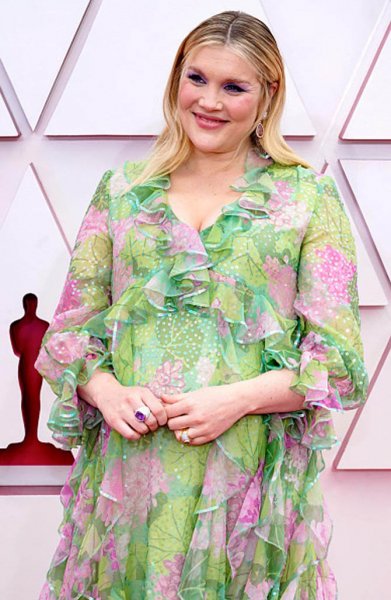 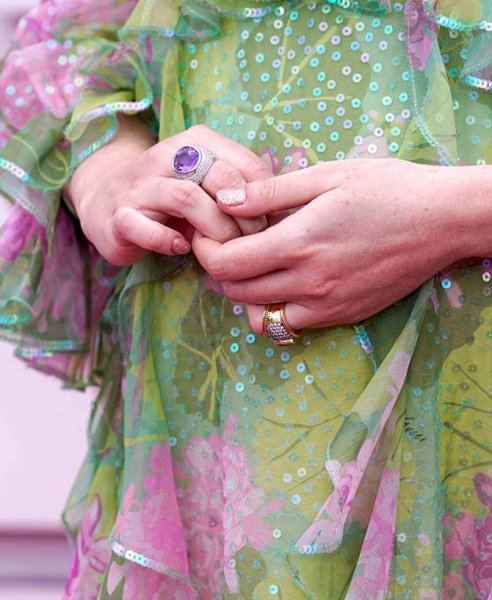 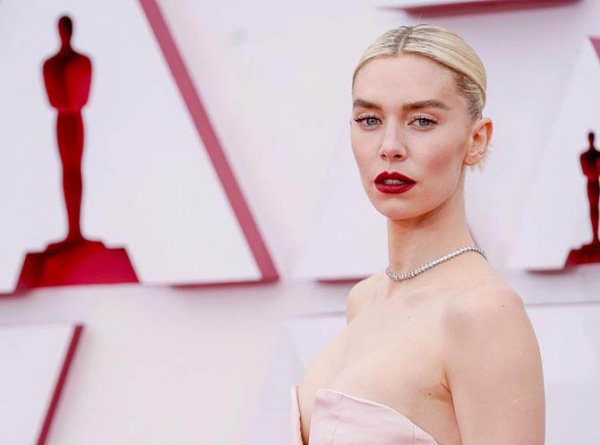 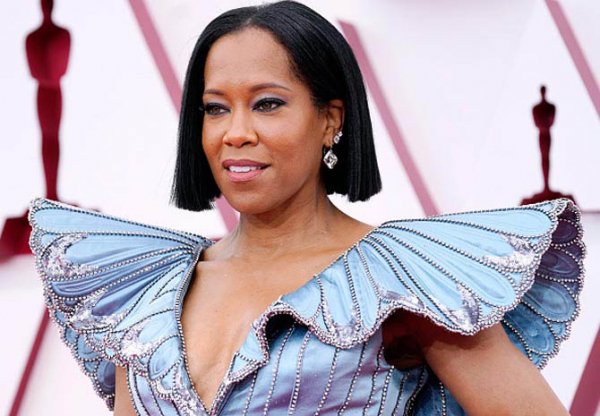 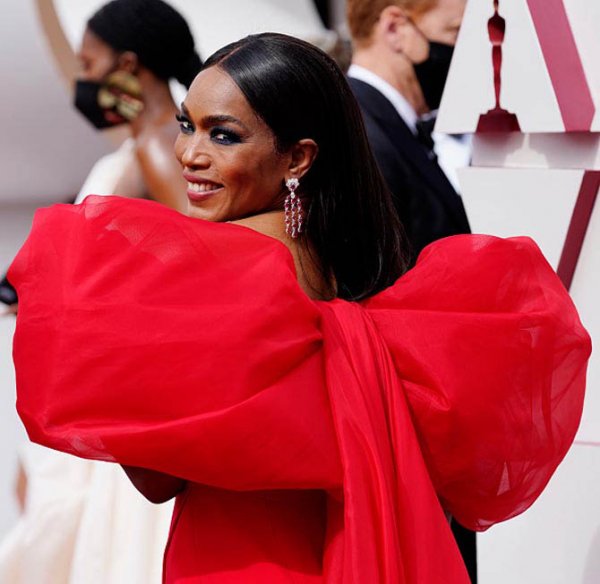 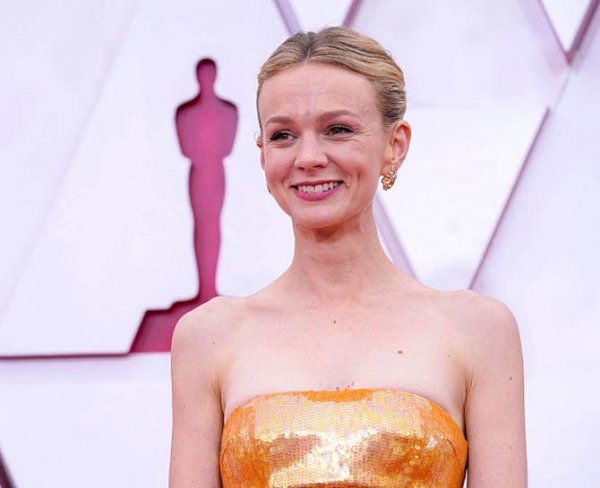 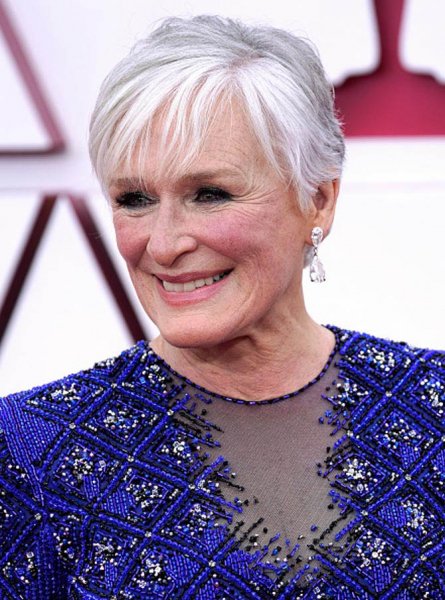 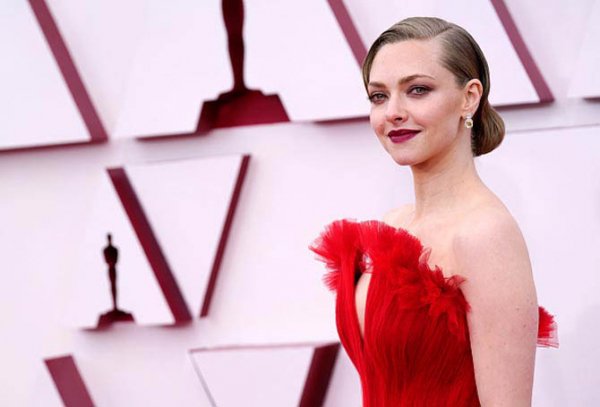 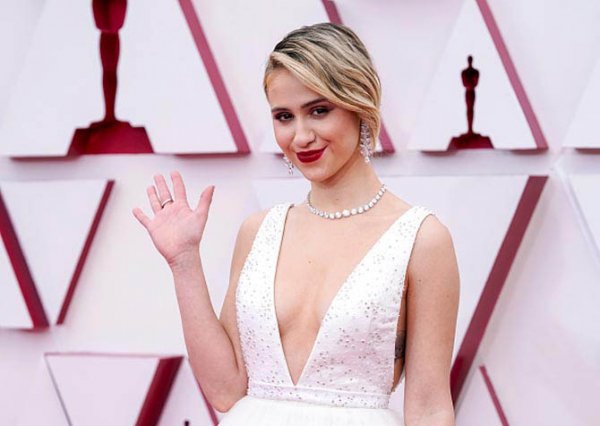 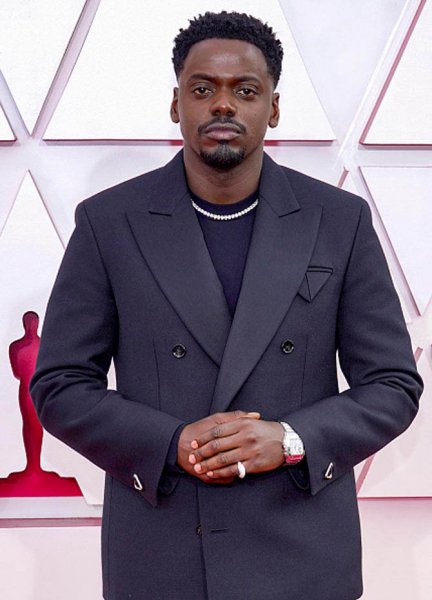 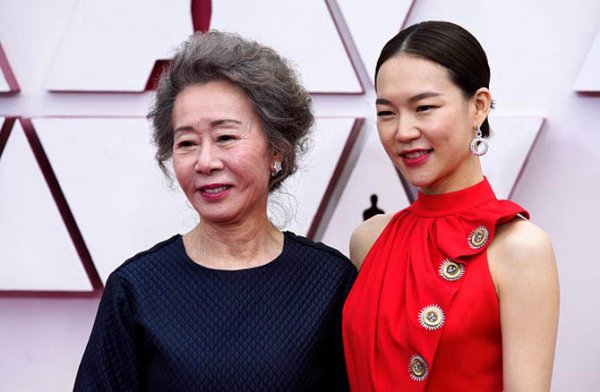 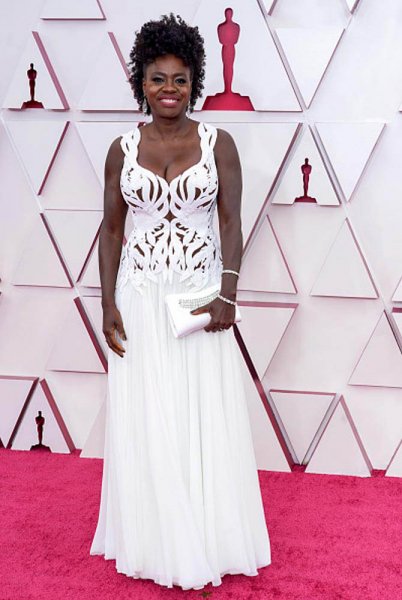 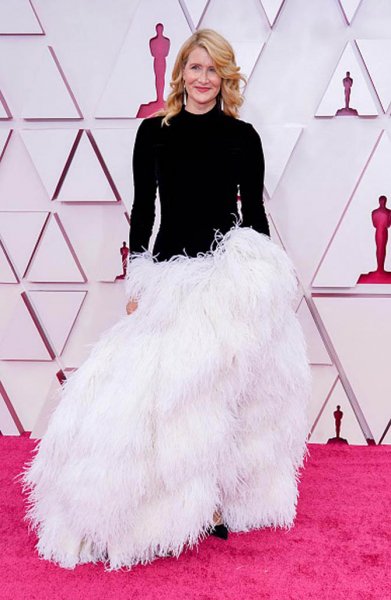 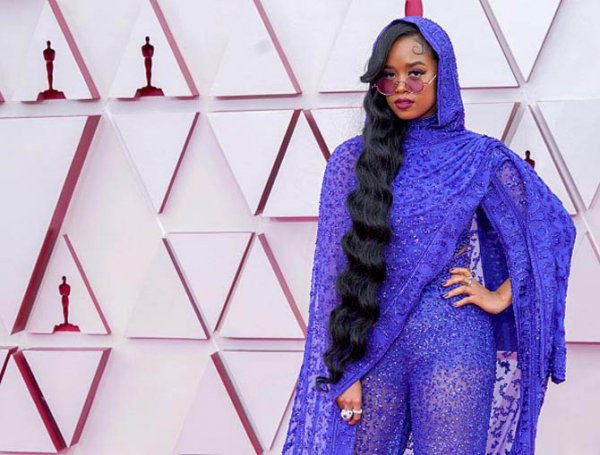 H.E.R. in rings by Chopard 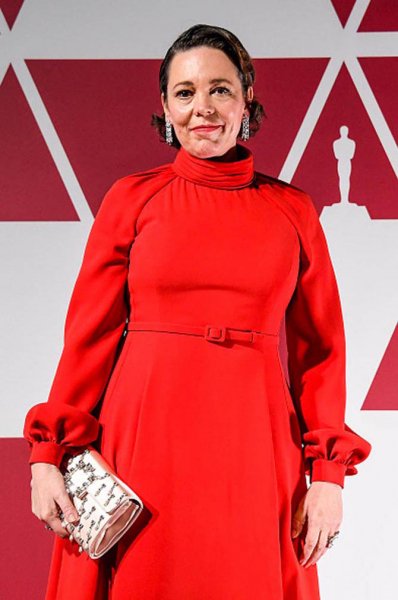 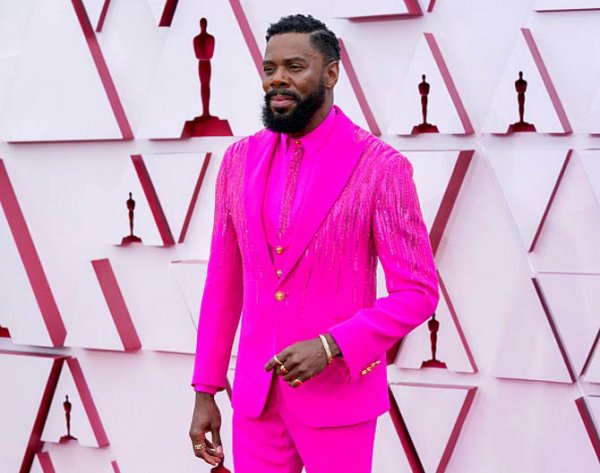 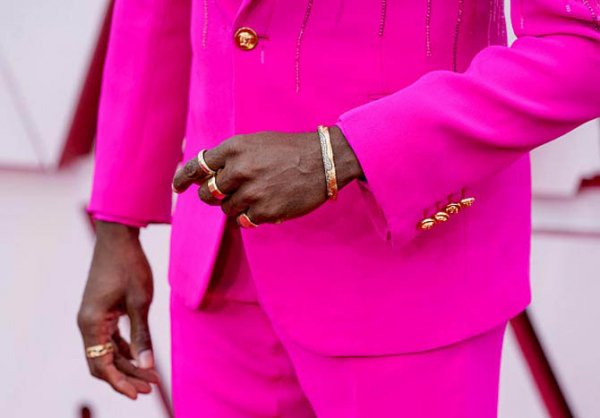