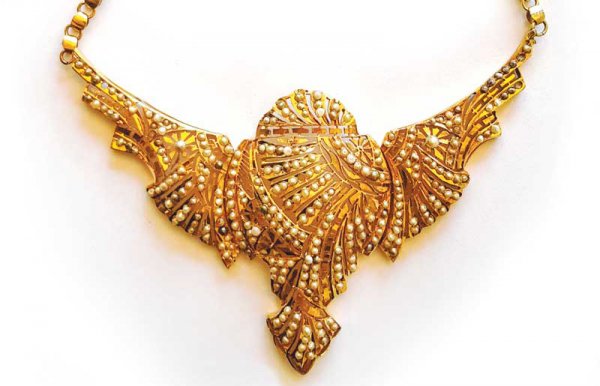 In 1917, Cartier bought its New York building with two strands of natural pearls, valued at $1 million. At that time, natural pearls were highly prized; however, the introduction of cultured pearls, combined with the Great Depression, caused their value to plummet. In 1957, the same pearls sold at auction for only US$157,000

Prices have since reversed. In 2012, a different double-strand natural pearl necklace (measuring 6.5 to 12.25 mm) sold at a Christie’s auction for $3.7 million. These pearls were likely from the Arabian Gulf, the most famous source of natural oyster pearls. 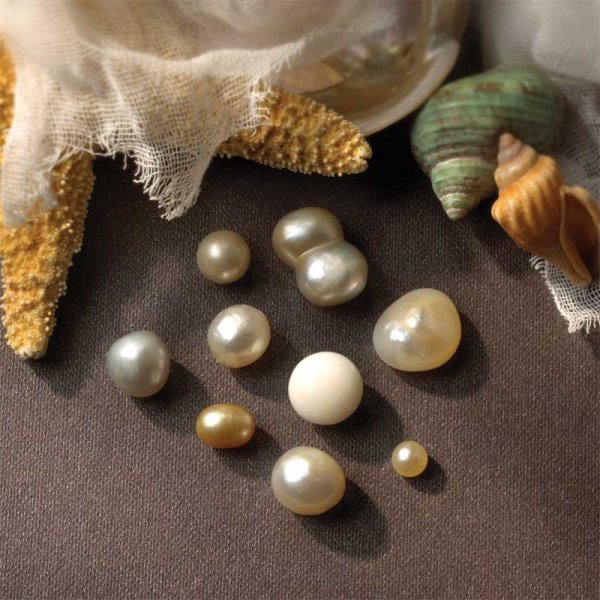 Traditional natural whole pearls (also called ‘free pearls’ or ‘cyst pearls’) are found in saltwater oysters and freshwater mussels. Both of these mollusks have a gonad (a sex organ) and a mantle (a tissue lining the inner shell surface and enclosing the soft inner body).

Natural pearls form as a reaction of the mantle tissue to an injury caused from an attack by a parasite, worm, fish, or crab; these pearls are not the result of an irritant that is encased with pearl nacre. The injury and healing process produces a pearl sac (cyst), which is comprised of displaced external mantle cells. The pearl sac forms in the connective tissue of the mantle where the injury occurred. Generally speaking, a whole natural pearl grows in the pearl sac in the same sequence as its shell.1

By contrast, cultured pearls are the result of human intervention. Pieces of mantle are inserted into a mussel or oyster in either the connective tissue of the mantle or in the gonad. Without transplanted mantle tissue, no cultured pearl can form. Adding a bead nucleus is optional. Saltwater cultured pearls, however, usually contain a shell bead, which helps them grow in a round shape. These are called ‘bead-nucleated’ or ‘beaded cultured’ pearls.

Although the Arabian Gulf is the most noted source of natural oyster pearls, they are also found elsewhere. The seed pearls shown in Figure 1, for example, may have come from oysters along the coast of India or Sri Lanka. Meanwhile, Figure 2 shows natural pearls collected by divers searching for food from wild oysters in the Philippines.

You May Also Like  Evolutionary theory: A paradigm shift in technology, growth, and engagement through CAD/CAM

Many natural pearls are found in Mexico’s Baja California, but they are often a light to dark grey. These are often referred to as ‘black’ or ‘Baja’ pearls (an example of them can be seen in the butterfly brooch in Figure 3). Black pearls were discovered in Mexico in 1533, when Spanish captain Fortún Jiménez became the first known European to have landed in Baja California. For the following 300 years, natural black pearls from the La Paz pearl oyster (Pinctada mazatlanica) and the rainbow-lipped oyster (Pteria sterna) remained an important export to Europe. 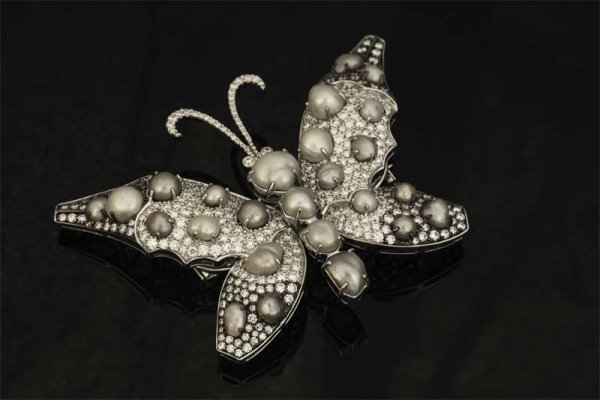 Unfortunately, overfishing diminished natural pearl production in the area. To protect the oysters, the Mexican government banned the harvesting of natural oyster beds in 1939. The Monterrey Technical Institute in Guaymas, Mex., began studying pearl culturing in 1993 and, in 1996, produced the first experimental round pearls. Today, mabé and whole pearls are cultivated in the rainbow-lipped oyster by Perlas del Mar de Cortez, located near Guaymas. This is the first commercial saltwater cultured pearl farm in the Americas. An example of one of their colourful mabé blister pearls can be seen in Figure 4.

Thanks to the development of pearl culturing in Mexico, as well as government efforts to stop overfishing of oysters, wild oysters have become more plentiful. As a result, natural pearls in a variety of colours and shapes are being found again in Mexico (Figure 5).

Sometimes natural pearl formations grow attached to the inner surface of the oyster or mussel shell (Figure 6). When cut from the shell, one side is left flat with no pearly coating. In the trade, these are commonly called ‘blister pearls,’ but the World Jewellery Confederation (CIBJO) simply calls them ‘blisters.’ Natural blisters may form when intruders, such as worms, penetrate the shell and are covered by nacre. This is a different growing process than that of whole pearls, which form in a pearl sac in the connective tissue of the mantle.

You May Also Like  A match made in heaven: How to marry your business with today’s bridal needs 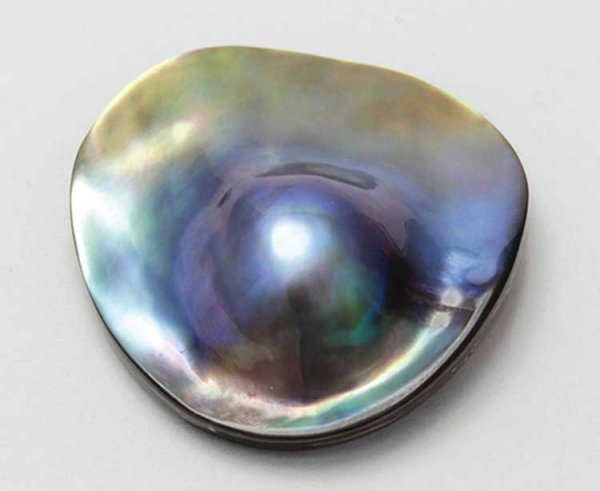 According to natural pearl dealer K.C. Bell, natural saltwater pearls usually command significantly higher prices than their freshwater counterparts. This is because there is a much higher demand for saltwater pearls among dealers from India and Arab countries due to the historical significance of these pearls. Further, saltwater pearls are often more lustrous, and are extremely rare. If a pearl diver found, for example, a natural 10-mm pearl during his or her lifetime of diving, it would be sheer luck—and, if a dealer needed a 10-mm round oyster pearl to complete a well-matched natural pearl necklace, odds are he would be willing to pay upwards of $20,000 for it.

In May 2014, US$3.1 million was paid at a Christie’s auction in Geneva for a drop-shaped natural pearl, measuring approximately 16 x 31.5 mm and suspended from a detachable 1920s link diamond chain. This is evidence natural pearls are highly prized among gem connoisseurs.

If you would like to include natural pearls in your inventory, you don’t have to pay millions or even thousands of dollars for them—but expect to pay a lot more than you would for cultured pearls of the same quality, size, and shape. What’s more, many investors these days are buying natural pearls because of their increasing rarity, so you may wish to add some to your pearl collection, too. 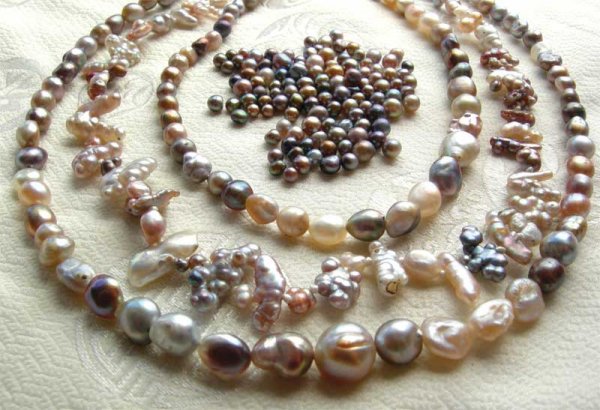 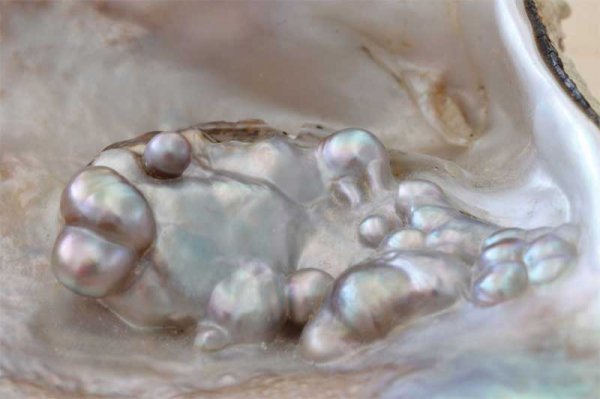 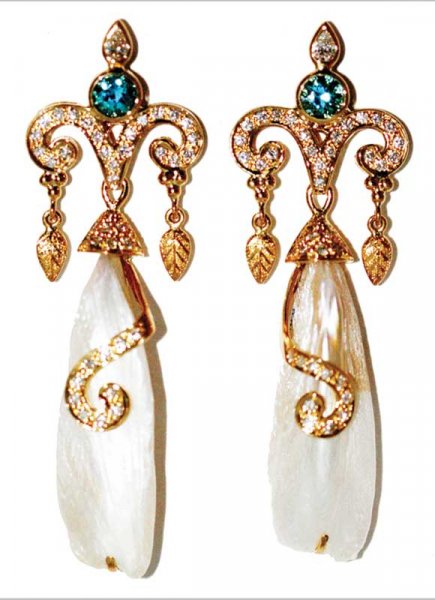 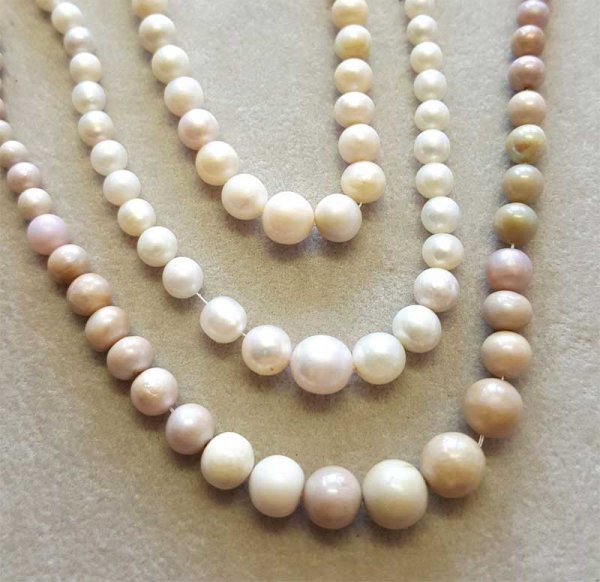 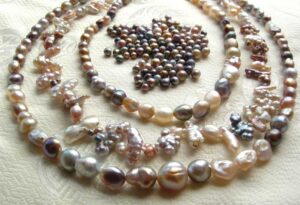 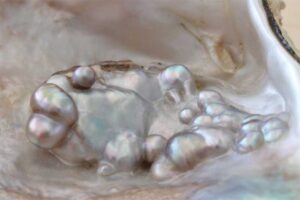 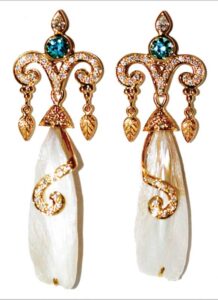 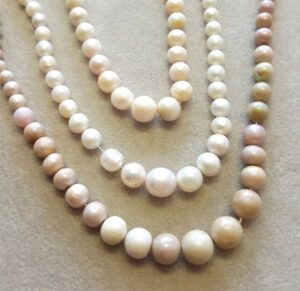 You May Also Like  Without question: Is the industry becoming complacent? References 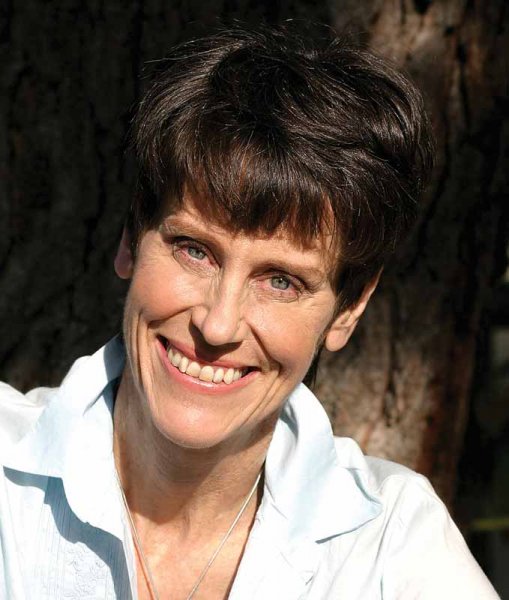 Renée Newman, GG, is a gemmologist and the author of the Pearl Buying Guide and 12 other books on jewellery and gems. She became interested in pearls while conducting tours to Asia, Tahiti, and Australia in the early 1980s. To answer her passengers’ questions about the gems there, Newman enrolled in the Gemological Institute of America (GIA) gemmology program. After graduating, she was hired as a gemmologist at a diamond and pearl wholesale firm in Los Angeles, and now devotes most of her time to speaking and writing about gems and jewellery. Newman can be contacted by visiting www.reneenewman.com or emailing renee@reneenewman.com.