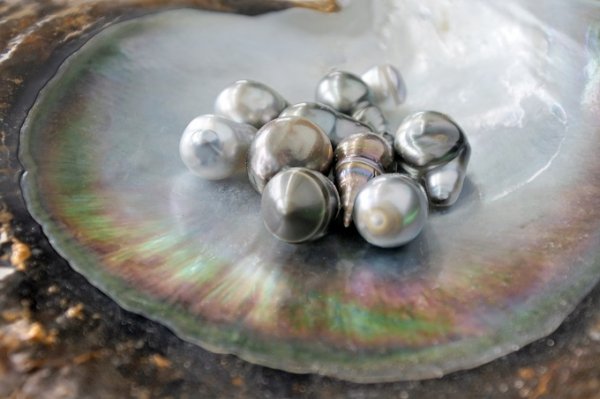 Pearls are celebrated epitomes of opulence and royalty, and of power and style in the modern world. These ultra-feminine gems perfectly adorn classic and contemporary jewellery designs alike. Apart from the well-loved South Sea, Tahitian and Akoya pearls, other pearl variants are making headways in the industry as coveted jewellery centre stones.

One pearl type that is soaring in popularity are conch pearls, which are favoured for their distinct flamingo pink to orange hues and natural flame-like patterns. These non-nacreous pearls are produced by the Strombus Gigas or Queen Conch mollusc, which is indigenous to the Caribbean. Conch pearls come in a variety of colours, but pinks are deemed most appealing owing to their unique flame structure.

Melo pearls are also gaining steam in the market. These extremely rare, non-nacreous gems – sought after for their varying shades of fiery orange, yellow or brown – are produced by the Indian volute, a sea snail native to Southeast Asia, according to the Gemological Institute of America. Melo pearls are available in very large, mostly round sizes.

Mabé pearls, meanwhile, are cultured blister pearls with a hemispherical nucleus placed against the shell wall instead of within the soft tissues. While not specifically uncommon, those grown in rare species such as the Pteria sterna are quite exceptional, exhibiting intense metallic colours, according to pearl-guide.com, an online community of global pearl traders and enthusiasts.

Mother of pearl or nacre likewise figures a great deal in countless jewellery designs. Nacre is a combination of a protein called conchiolin and a mineral of calcium carbonate called aragonite. Together they form the hard, iridescent layer of the inner shell of the mollusc, according to the British Pearl Association.

Other pearl variants that continue to find favour among jewellery designers and buyers alike are keshi, quahog, souffle and abalone pearls, among others.