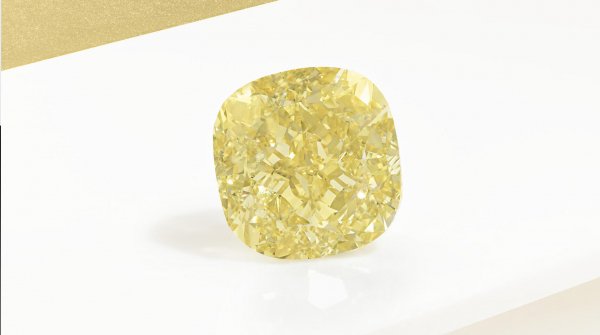 “The Dancing Sun” is the largest polished diamond mined in North America and the star of the “Magnificent Jewels” auction.

“The Dancing Sun” is a 204.36-carat diamond and the largest polished diamond from a stone mined in North America. It leads the spring Magnificent Jewels sale. New York—The lineup for the spring “Magnificent Jewels” auction at Christie’s New York is in and impressive as ever.

Leading the jewelry auction is “The Dancing Sun,” a 204.36-carat, VVS2 fancy intense yellow diamond (pictured at top of the article).

Expected to sell for between $3.5 and $5.5 million, it’s the largest polished stone cut from the 552.74-carat rough recovered from the Diavik Diamond Mine in Canada’s Northwest Territories in 2018.

Several other stones resulting from that original rough are included in the Magnificent Jewels sale, a total of six lots ranging from 1.06 carats to 14.52 carats.

A special white diamond is another auction top draw.

“The Chrysler Diamond” is a pear-shaped, D-color, internally flawless 54.03-carat stone estimated to earn between $3.5 and $4.5 million. 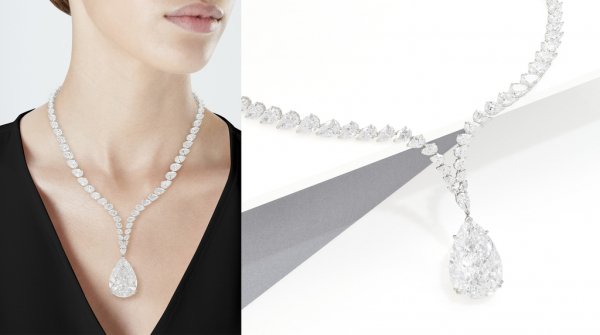 Currently, The Chrysler Diamond is set in a necklace, but it has had several past lives. It was previously in the estate of Thelma Chrysler Foy, daughter of railroad and automotive executive Walter Chrysler, for whom New York City’s iconic Chrysler Building is named.

Harry Winston purchased the diamond from the Chrysler estate in 1958. It was set in a tiara and exhibited at the Louvre Museum in 1962, then sold in 1963 alongside a 61.8-carat diamond to Eleanor Loder.

The pair of diamonds were known as the “Geminis.”

The current owner acquired them in 1982, recut them, and is ready to part with The Chrysler Diamond.

Additionally, Joel Arthur Rosenthal, the designer better known as JAR, will have a large presence at Magnificent Jewels.

The selection “Jewels by JAR: Property from an Important West Coast Collection” comprises nearly 20 lots, some of which were exhibited at the designer’s retrospective at the New York Metropolitan Museum of Art in 2013. Rosenthal was the first living jeweler to be recognized with such an exhibition at the Met.

Of all the JAR lots, the leading item is a pair of natural pearl and diamond earrings, expected to fetch $700,000 to $1 million. 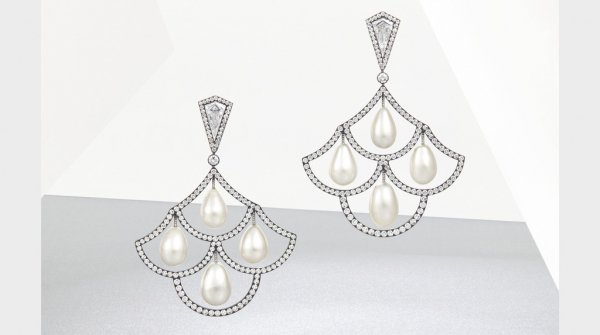 Contemporary designs from names like Lorraine Schwartz and Carnet round out the sale, as does a large selection of jewels from diamantaire Graff, with certain lots offered without reserve.

Magnificent Jewels is scheduled for June 8.

The preceding “Jewels Online” sale is happening now through June 4. It includes pieces from the likes of Bulgari, Cartier, David Webb, Elsa Peretti for Tiffany & Co., its own selection of JAR, and Van Cleef & Arpels.
Source