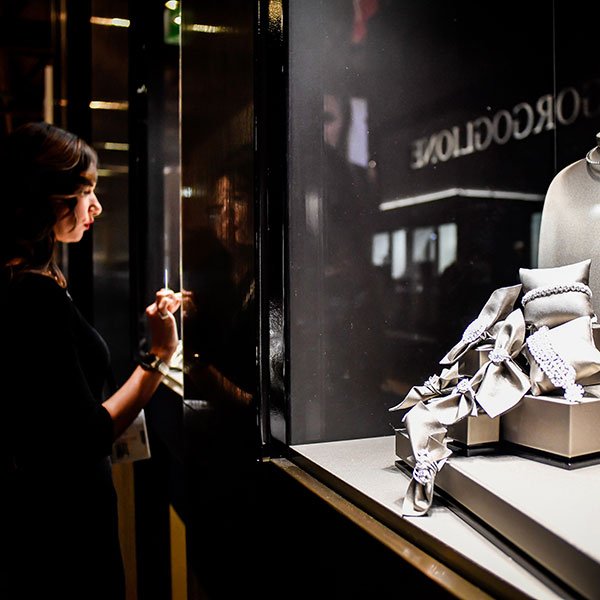 The last year and a half has been challenging for the jewelry industry’s global trade shows. The COVID-19 pandemic shut down much of the planet in 2020, and nearly all major fair organizers were forced to cancel or delay their biggest (and most lucrative) events.

But the fog is lifting, and in-person trade events are returning. The pandemic remains ongoing, but infection numbers in many nations, including the United States, have plummeted as millions have been inoculated against the virus.

Will attendance at shows reach pre-pandemic levels? Will the shows be as large and varied? Both are difficult to predict. Nonetheless, it’s heartening to see so many major shows revert back to live and in-person formats.

JCK Las Vegas was one of the first to announce that its 2021 show would be live, though it changed its date pattern to accommodate more domestic and international attendees and vendors. The show is currently scheduled for Aug. 27–Aug. 30 at The Venetian Resort & Sands Expo (see you there!).

And how’s this for a golden opportunity? The Italian Exhibition Group announced last week that its next VicenzaOro trade show, entitled “The Jewellery Boutique Show,” will take place in Vicenza, Italy, Sept. 10–14.

The show will include VicenzaOro’s usual array of stunning Italian-made gold jewelry and will feature the return of T.Gold, a showcase for machinery and technology that typically takes place in January. From Sept. 11 to Sept. 13, the event will include VO Vintage—a marketplace for pre-owned watches and vintage jewelry that’s open to the trade and the public. Also planned is the debut of a new area created specifically for contemporary watch buyers.

And a new industry trade show—the HardRock Summit—announced it will debut live in Denver, Colo., Sept. 16–21.

The trade fair will feature loose gemstones, finished jewelry, minerals, and fossils from over 400 exhibitors. It will also present numerous educational sessions and keynote speakers. And both the American Gem Trade Association (AGTA) and the International Colored Gemstone Association (ICA) will have dedicated pavilions within the show.

The HardRock Summit was cofounded by Christoph Keilmann, organizer of the Munich Show and Gemworld Munich, and Wolter Mehring, an international entrepreneur and gemstone industry expert who played a key role in developing the Pueblo Gem & Mineral Show in Tucson.

Keilmann and Mehring will be leading a team of industry expert “ambassadors”: Alan Hart will be the show’s gemstone ambassador; Manos Phoundoulakis will be its jewelry ambassador; Dave Waisman will act as minerals ambassador; and Kirby Siber will be fossil ambassador.

What does your trade show calendar look like this year? Let us know in the comments below!