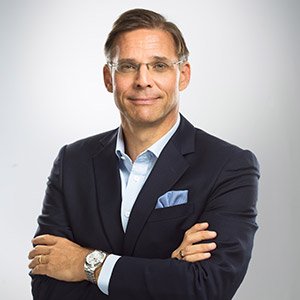 He will assume the role, which involves overseeing the watch brand’s United States, Caribbean, and Latin American markets, on July 1.

Born in Austria, Schmiedt holds a law degree from Vienna University. His industry career began when he joined his family’s business, Schmiedt & Co., where he eventually oversaw the distribution of watch brands in Austria and Central Europe.

Schmiedt eventually received a Master of Business Administration from the Wharton School at the University of Pennsylvania, and worked as a consultant for the Boston Consulting Group in Germany.

He takes over the role from Leslie Kobrin, who has held it since 2017.